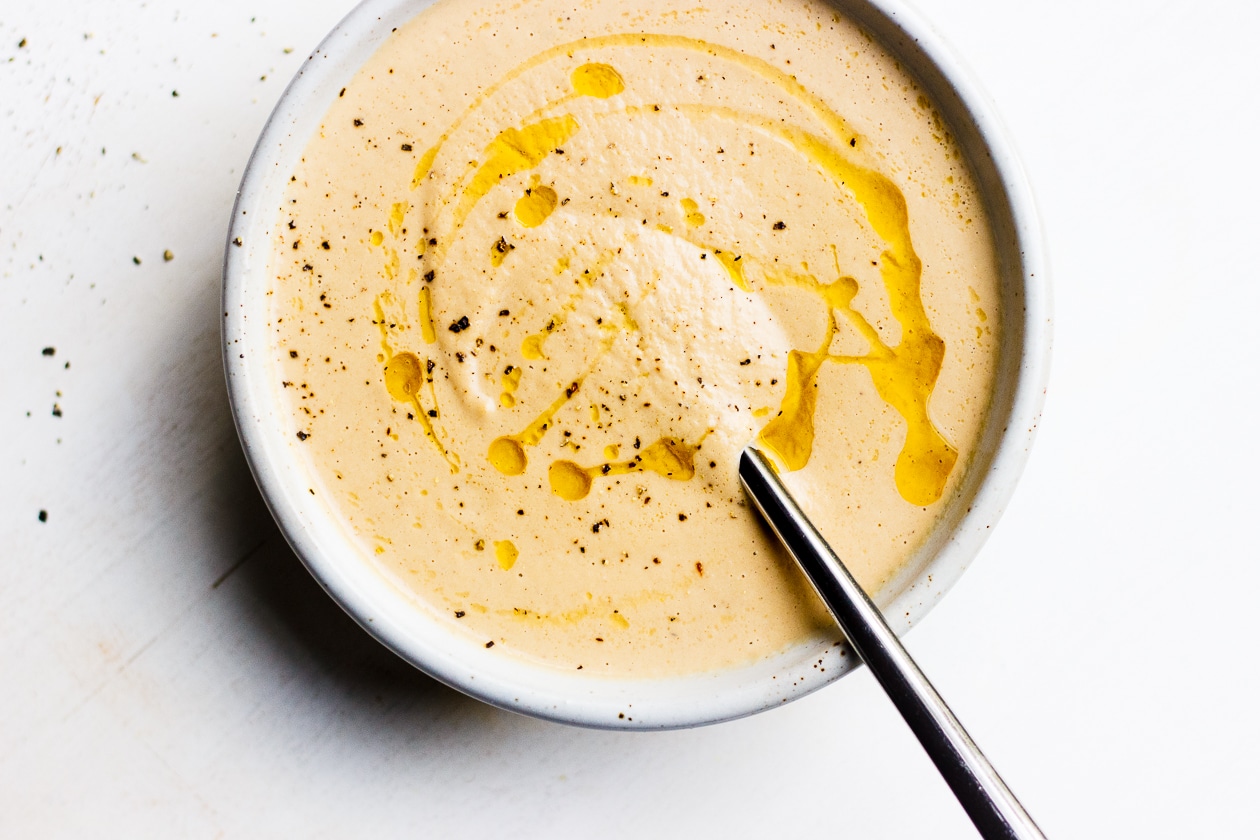 The end of August was nearly two months ago.

The night was hot. Hotter than hot. A total and complete heatwave. The air was thick. And smoggy and smoky. The hills were on fire. There was ash settling on the dinner table. Los Angeles was unbearable. But my guests came anyway. And so Late Summer began.

I started the meal off with this vegan cream of onion soup with caramelized fennel. I served it chilled because the weather really gave me no other choice. And topped it with an heirloom tomato salad. Which meld the flavors of August beautifully together.

Now that it’s fall and the air is crisp and we’re in the swing of cozy eats, this vegan, humble, unfussy and layered and complex cream of onion soup is made for serving piping hot. With a slice of seedy bread or a heel of a crusty loaf.

I want to thank my gracious Airbnb hosts that allowed me to cook and entertain in their gorgeous southern Californian home. Melissa’s Produce for supplying all of the vibrant local produce I could dream of and more. Despite the intensely hot weather, my first dinner on the road was a success. If you want me to come to your city, drop me a comment or message. Because I would love to make that happen.

I’m happy to announce my next dinner, Autumn on October 29. Autumn will take place at the dreamy outdoor event space of Urban Matter. Set at a communal table under a covered and walled pergola lit by candles and a cozy fire. It will be the most hygge yet. Grab your ticket now and I’ll see you there. 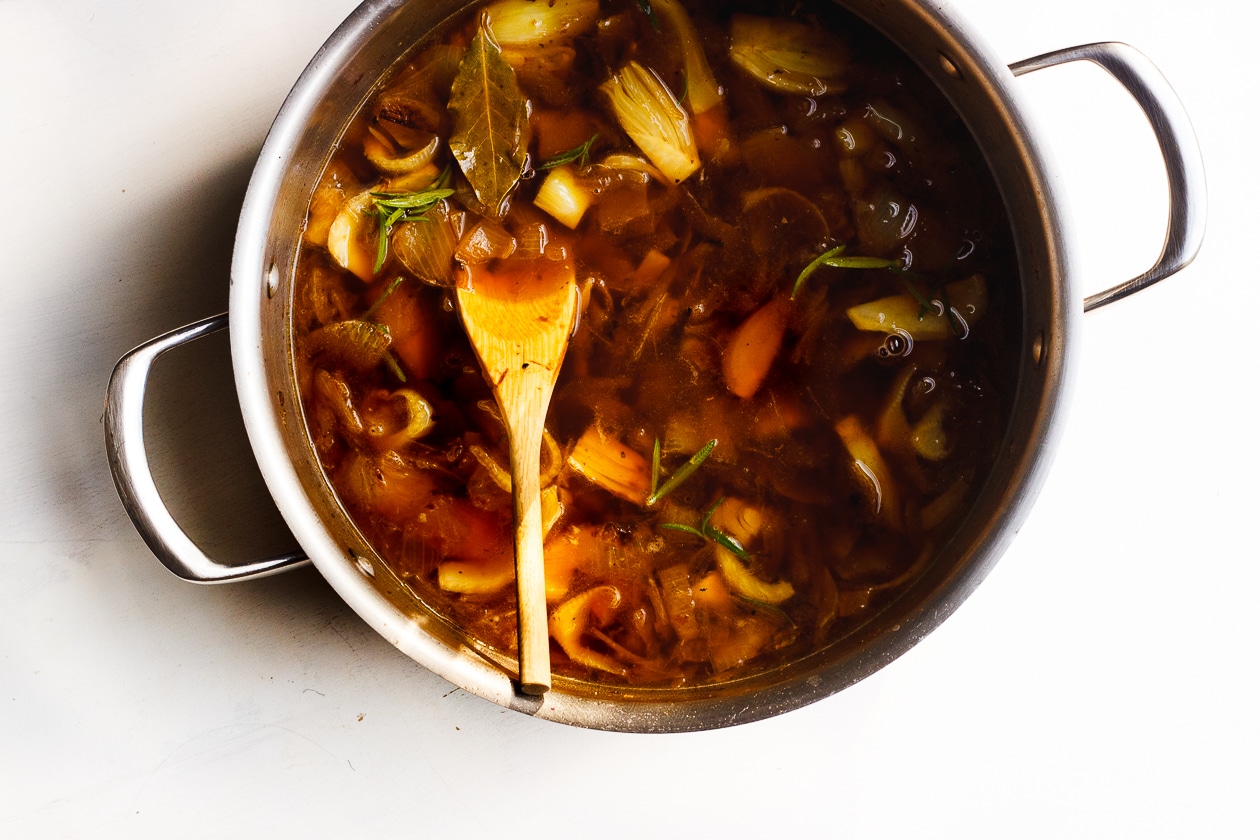 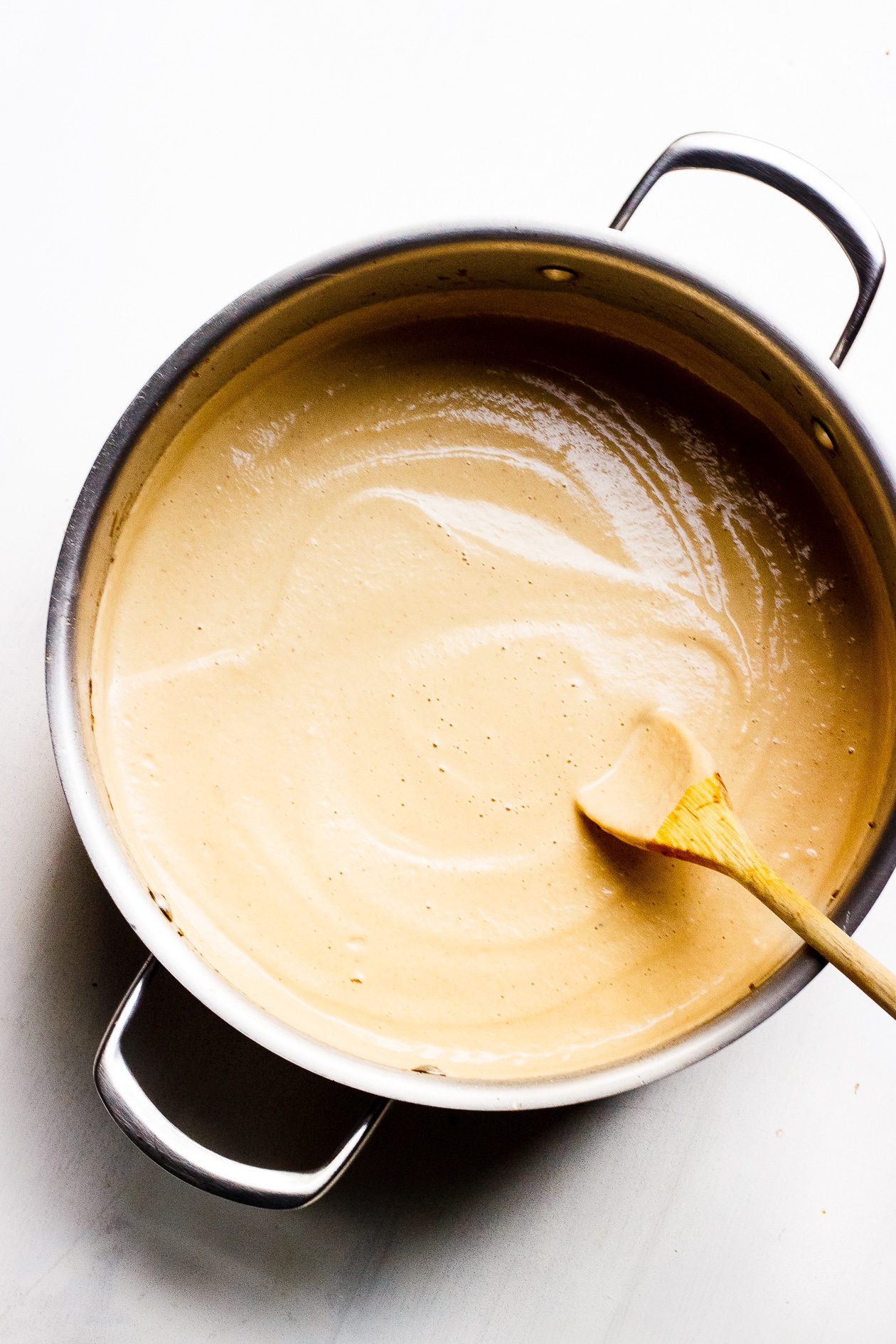 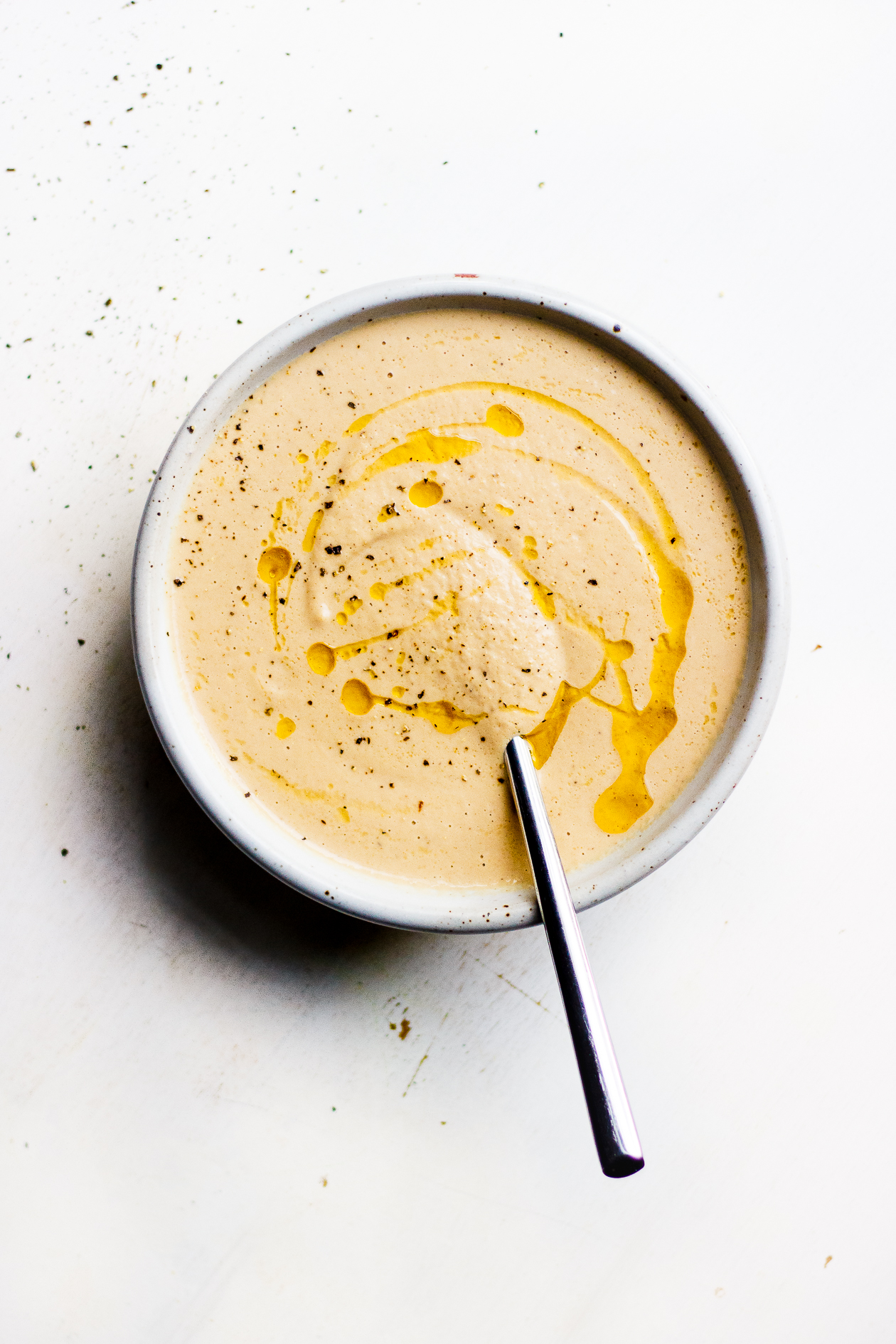 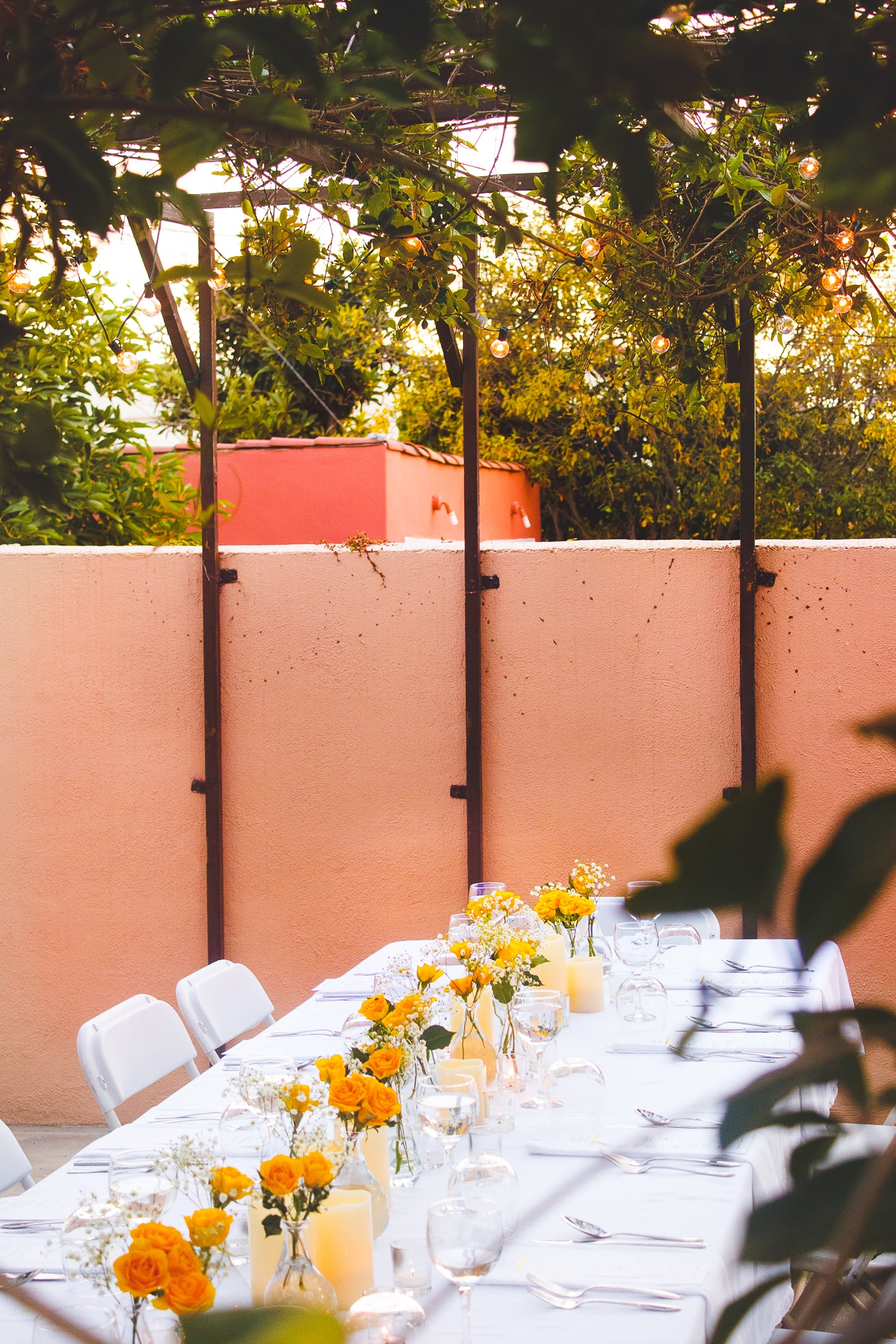 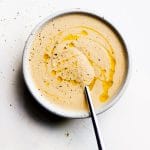 This post is in partnership with Melissa’s Produce; thanks for supplying the vibrant produce. 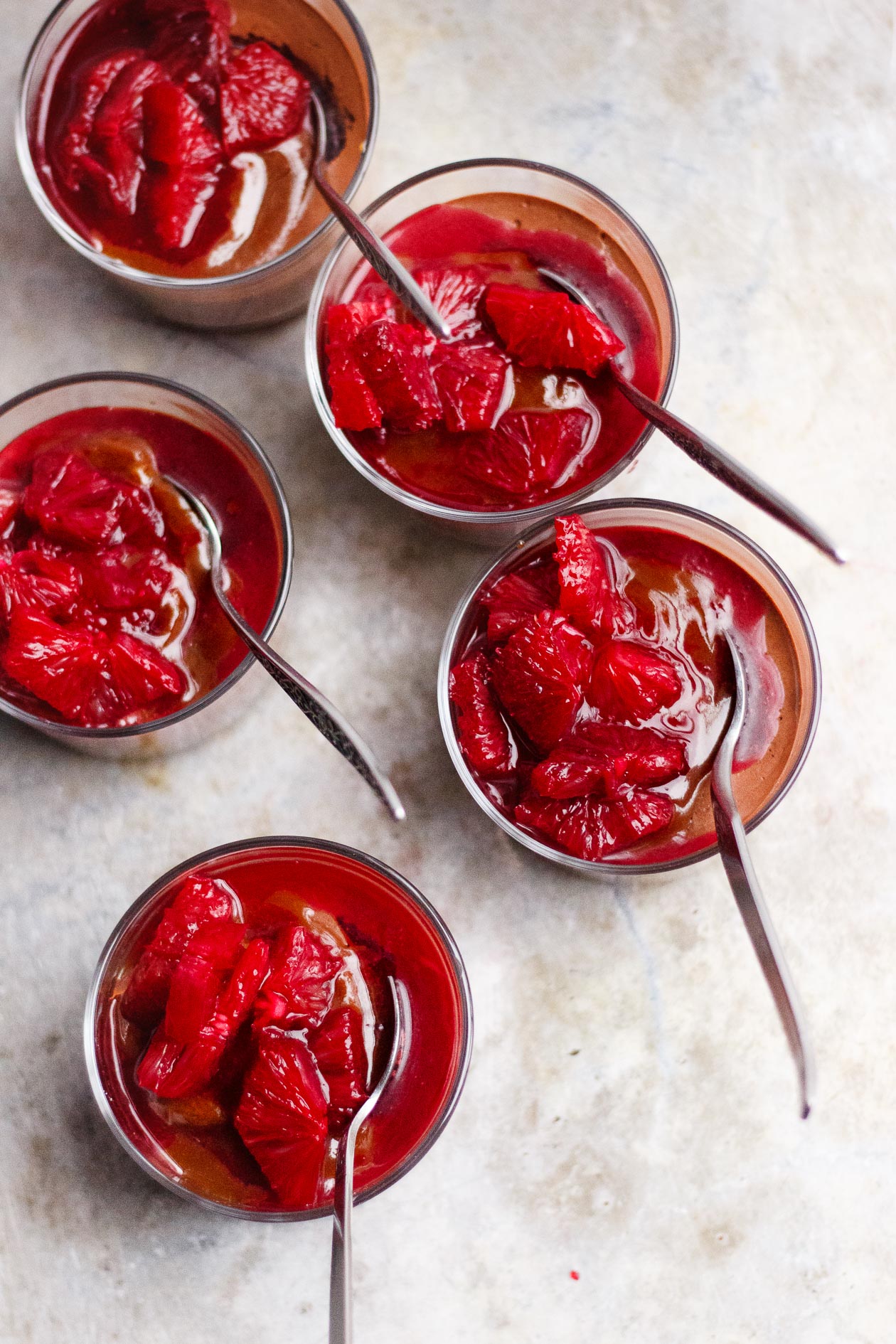 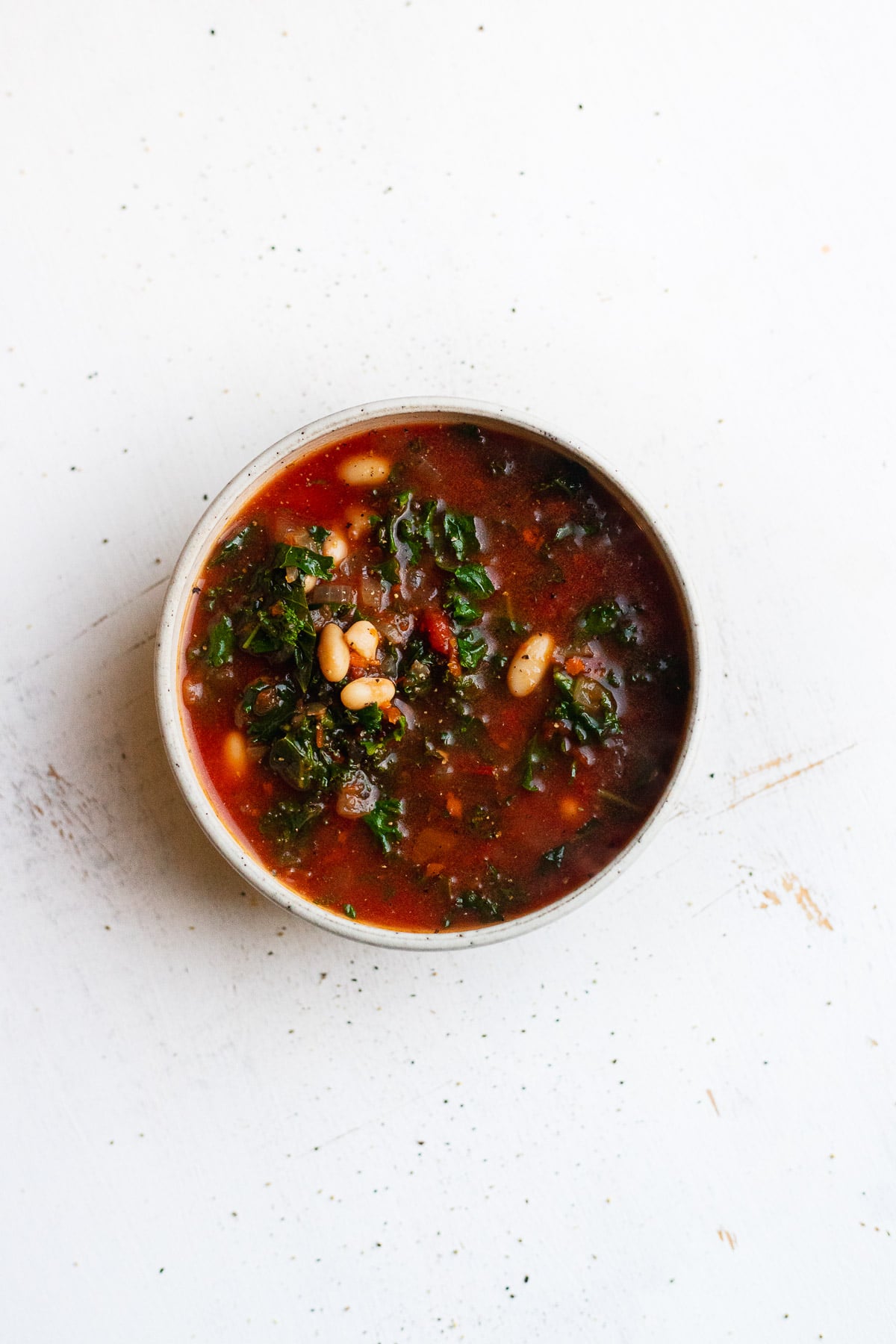 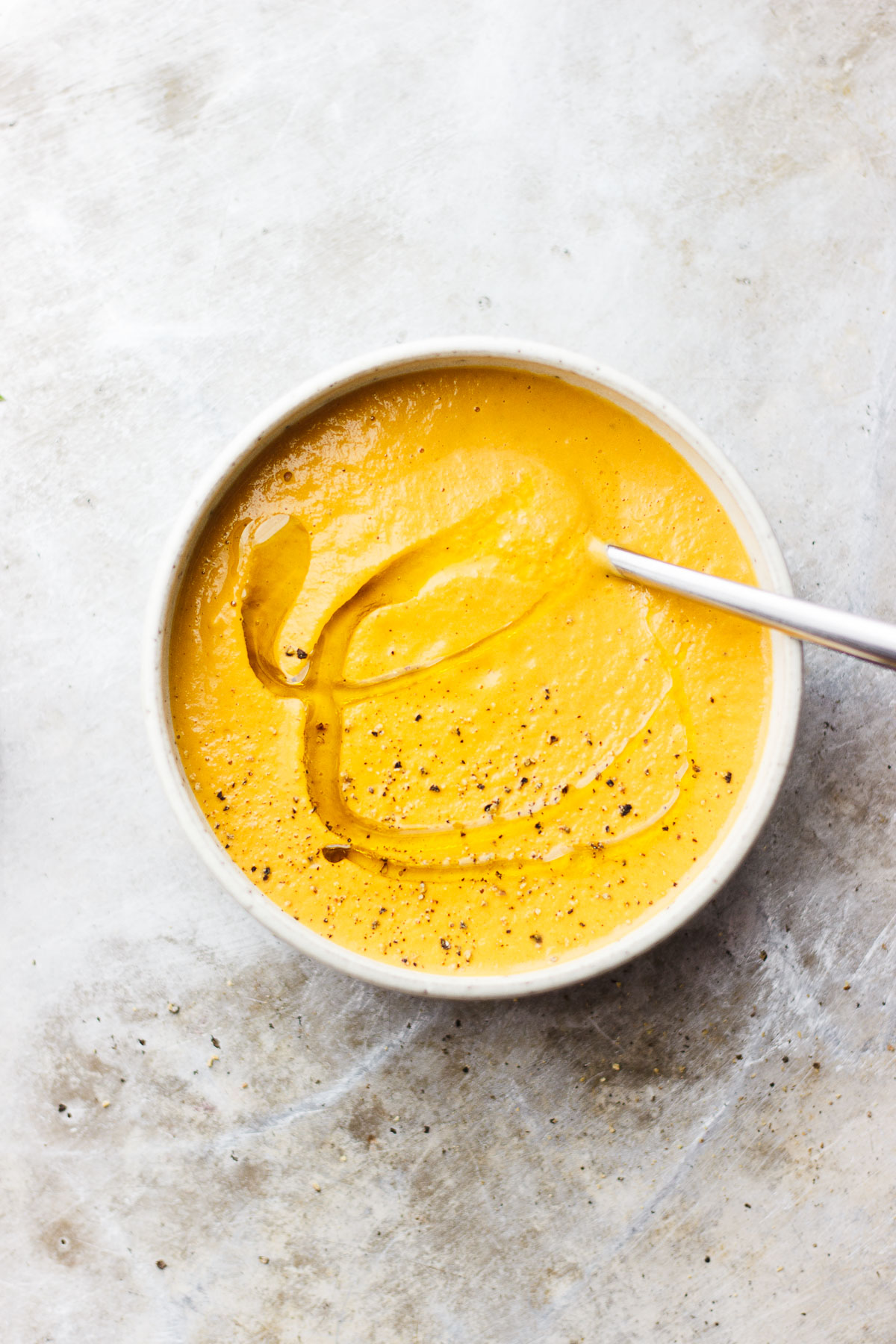 March was endometriosis awareness month. And I spe

IT’S VALENTINE’S DAY YOU GUYS! This day has al

TODAY IS THE SECOND ANNUAL #NationalCheddarDay! An

#ad NEW! KIDNEY BEAN AND KALE TACOS that are heart

FENNEL AND WHITE BEANS snuggled together on a shee