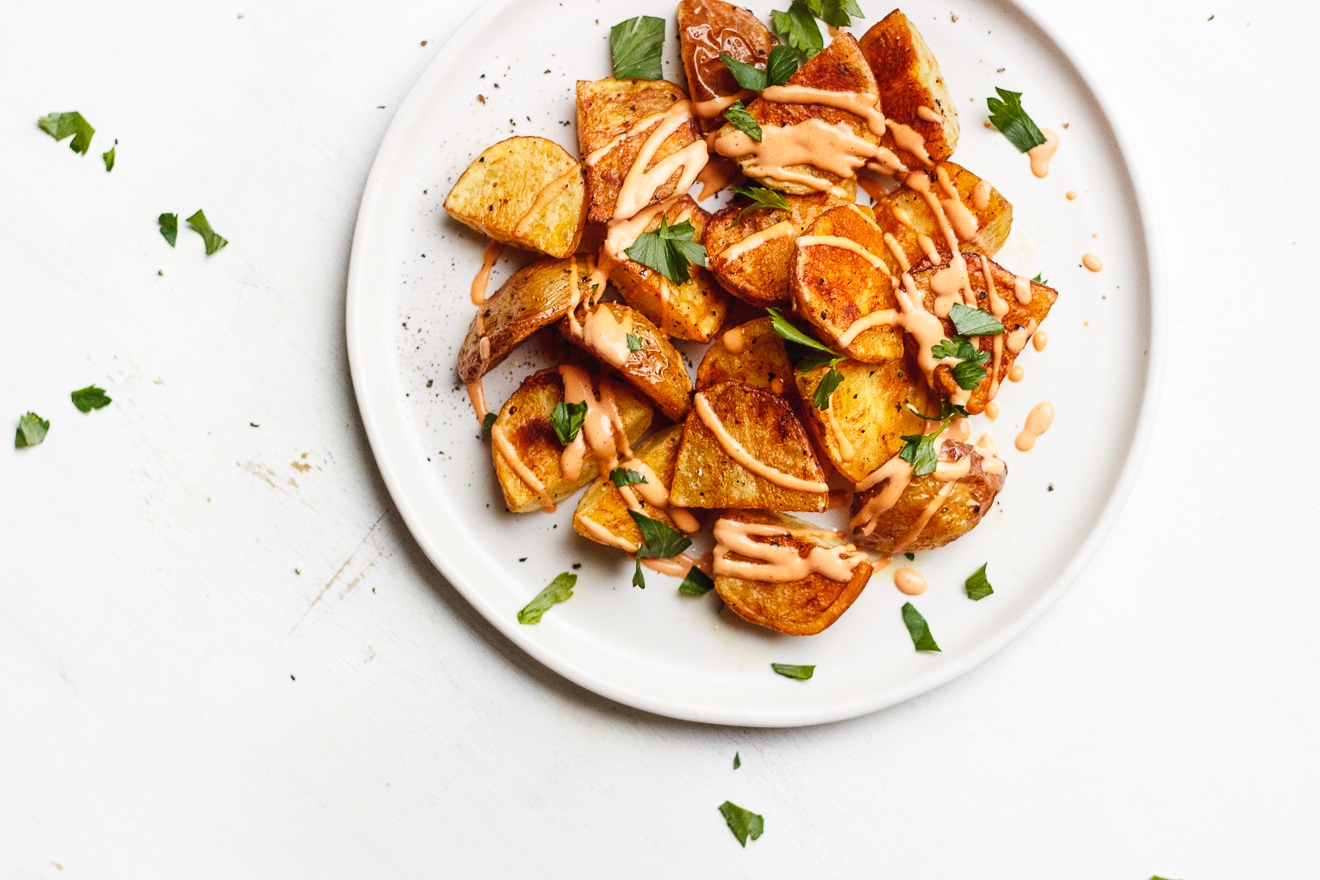 I was in Barcelona!

I had a glass of Sangria.

A table of tapas.

And then a trip to the ER.

The day after I arrived, I woke up with a pain I’d never felt before. A lower abdominal pain so acute I couldn’t walk. Like, literally. I could not walk. I tried to wait it out for a few hours, because who wants to go to a hospital in a foreign country, but it became clear that this pain wasn’t going anywhere and something was seriously not right.

Three blood tests, two sets of x-rays, an ultrasound, a gynecological exam {fun!} and twelve hours in the hospital where no one spoke English and I don’t speak Catalan is how I spent day two in Barcelona. It wasn’t the best. It was incredibly poor timing. I was dealing with a ruptured ovarian cyst. An ovarian cyst I didn’t even know I had.

But, I’m on the mend. Ovarian cysts aren’t crazy rare. Many of you may have had them before. And while hemmoragic cysts are slightly more problematic and certainly more painful, their natural progression is to go away on their own. Waiting three months before getting another ultrasound is about all I can do. So onwards and upwards until then, you know? 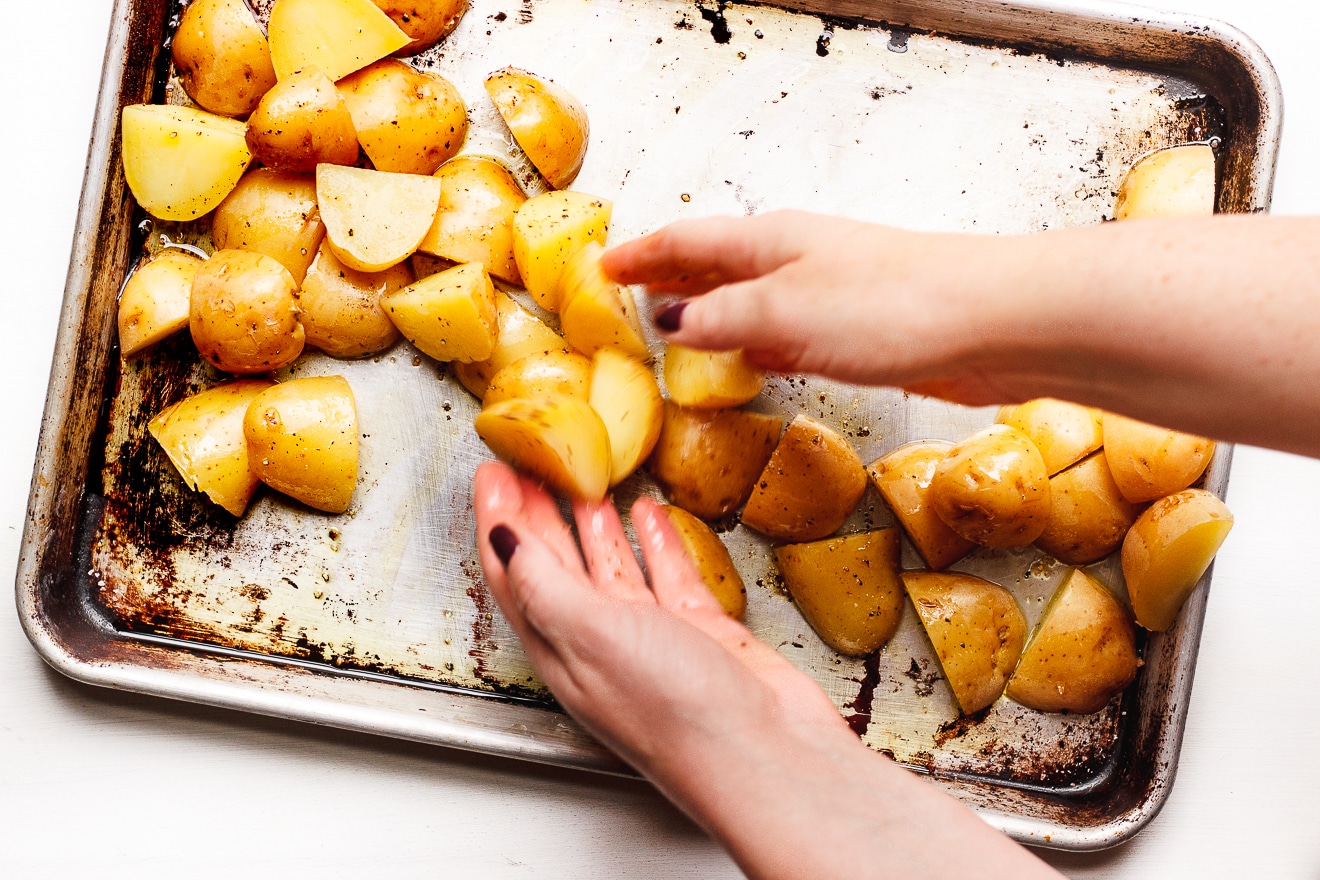 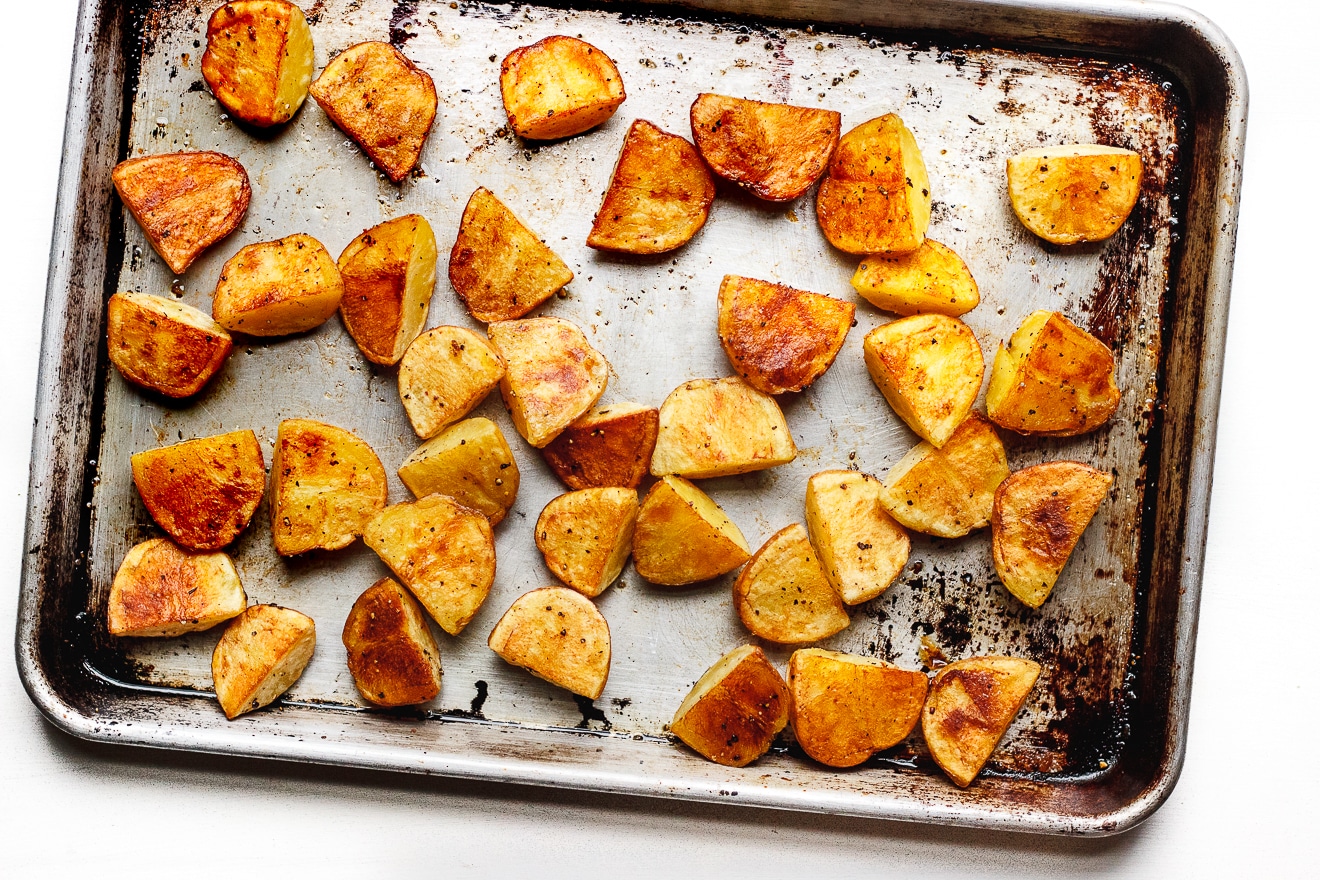 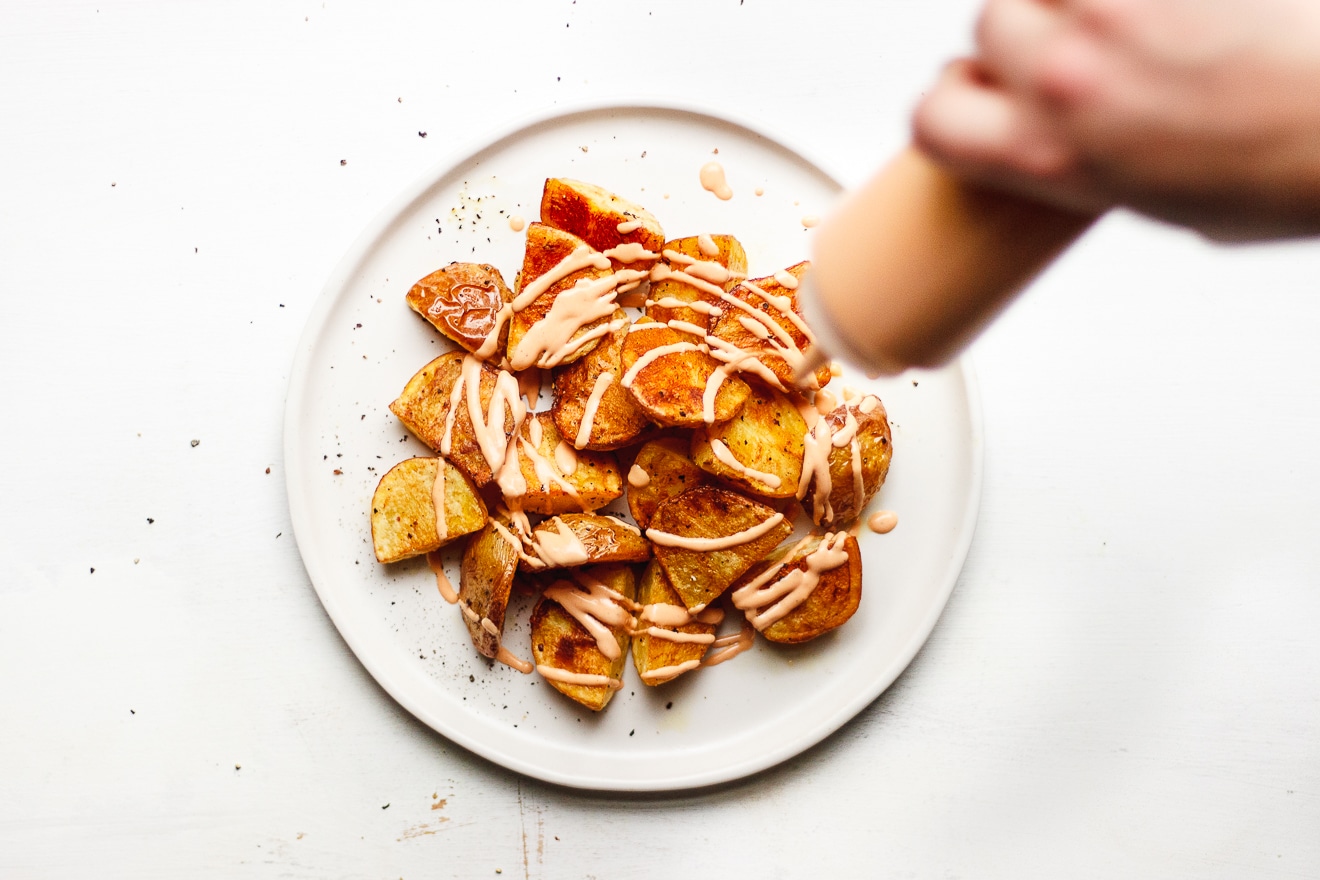 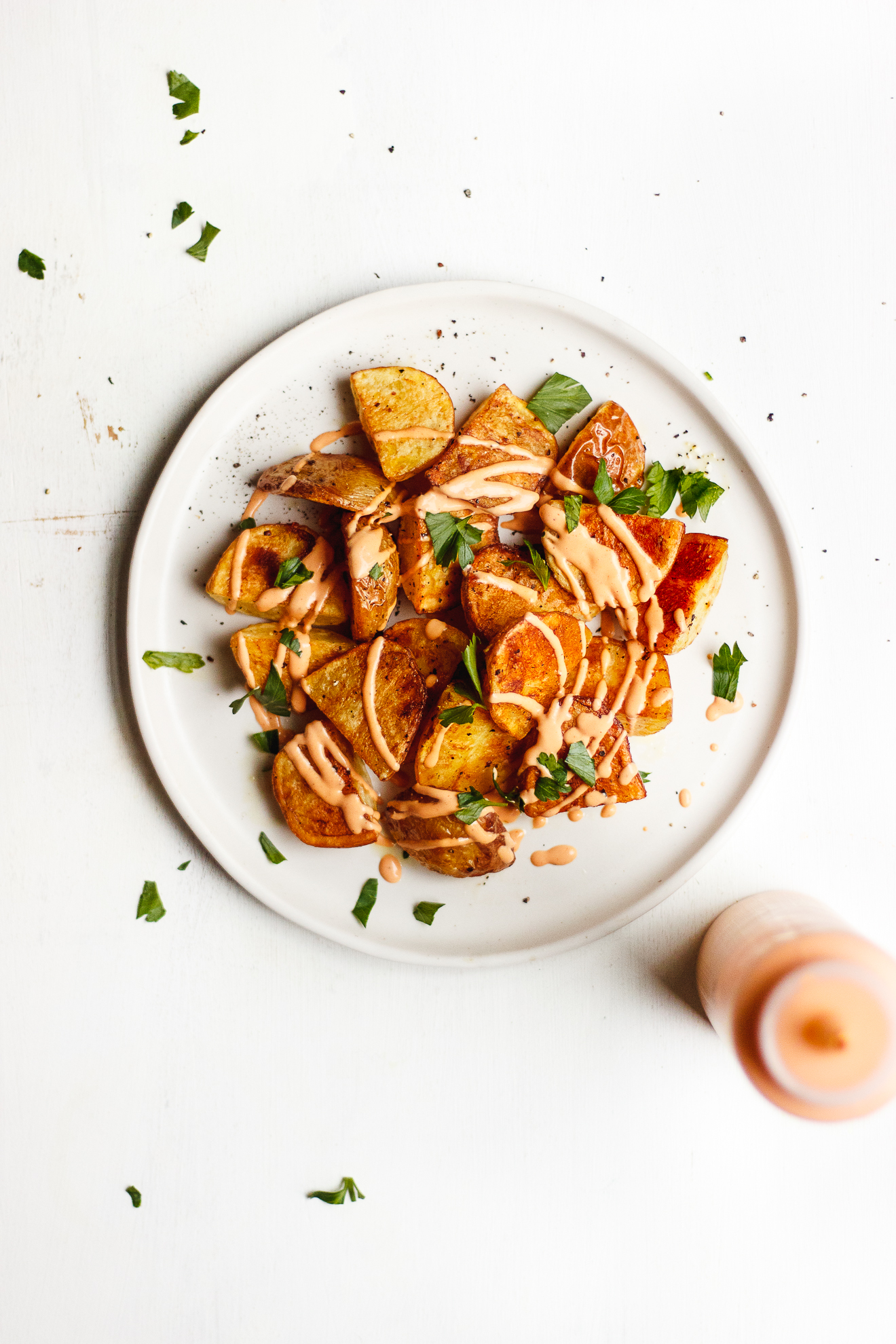 But these simple patatas bravas.

These were my everything.

After my stint in the emergency room, I was still in a lot of pain and recovering slowly. The remainder of the trip was pretty chill. The most I could handle was sitting on the beach, short walks to parks and taxi rides home.

I didn’t have much of an appetite so I lived off of the most basic dish of all time. Patatas bravas. Fried potatoes served with a spicy sauce or an aioli or both. Thank god for these crispy golden babes. Potatoes and let’s face it these are french fries, are the ultimate comfort food and they gave me life.

This simple patatas bravas recipe combines both the spicy sauce and the aioli into one totally vegan, spicy garlic aioli sauce. The sauce is great for anything that comes out of your oven. Drizzle it on these patatas bravas, but also on other roasted vegetables and grain bowls and sandwiches. You understand, you can put it on everything. 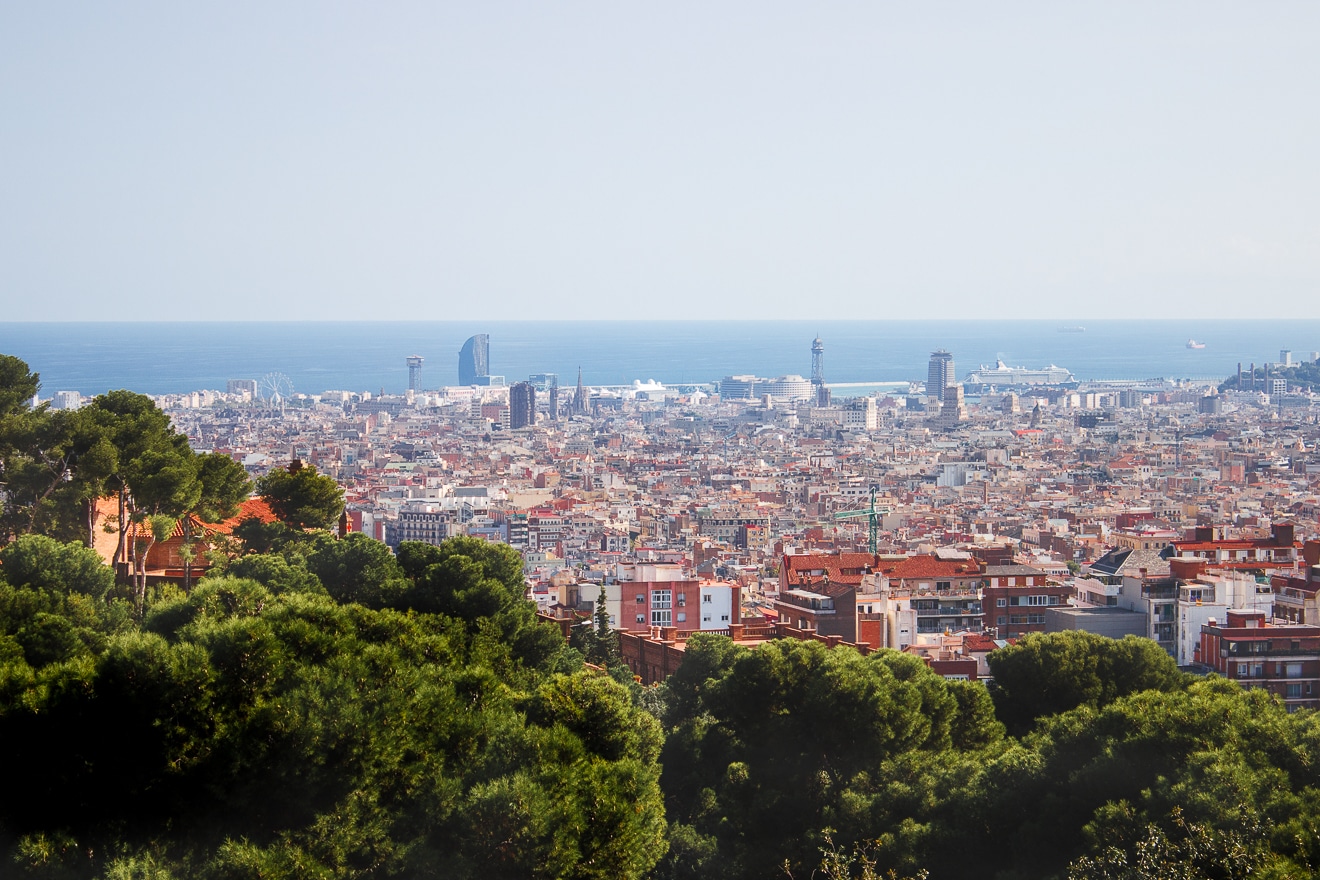 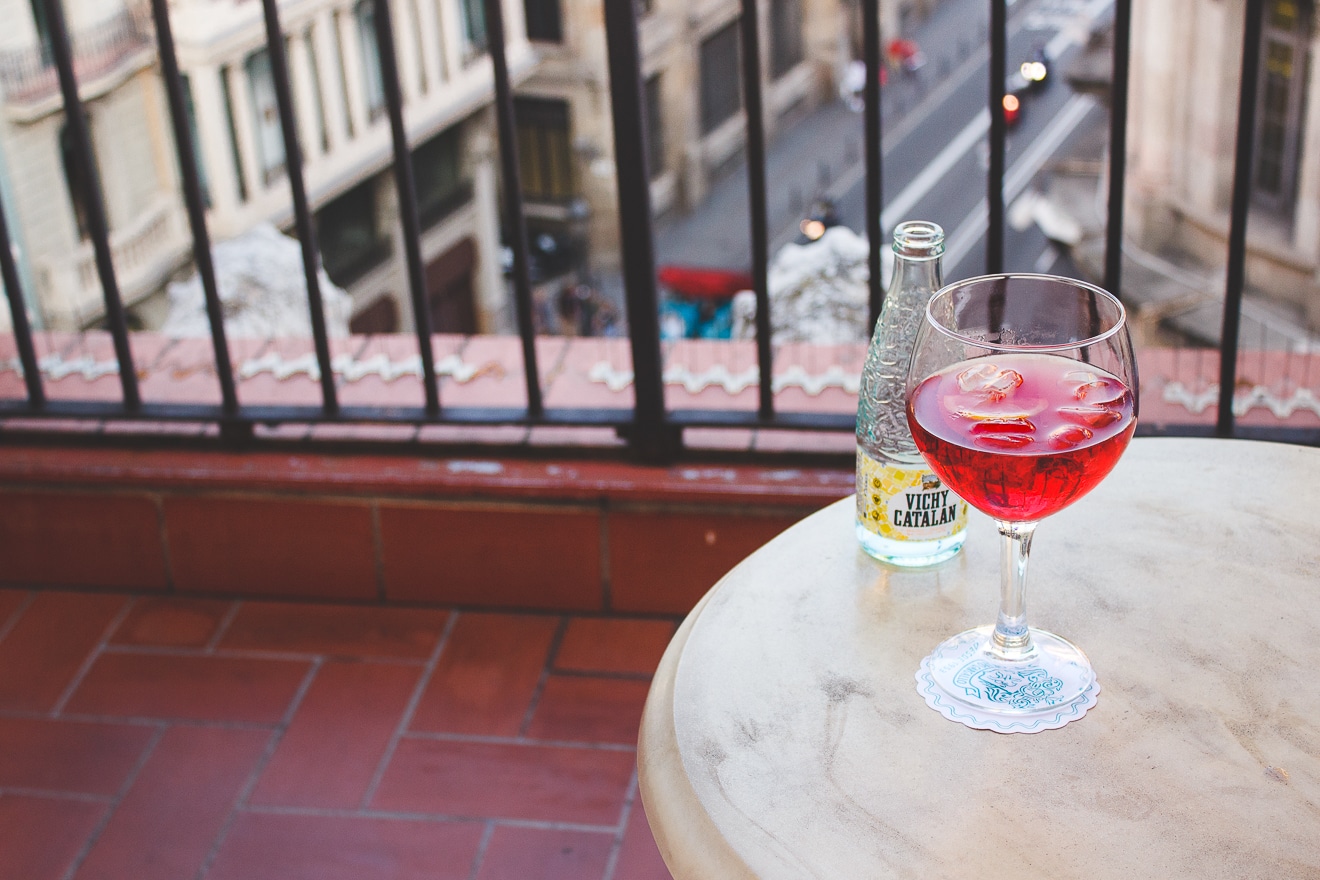 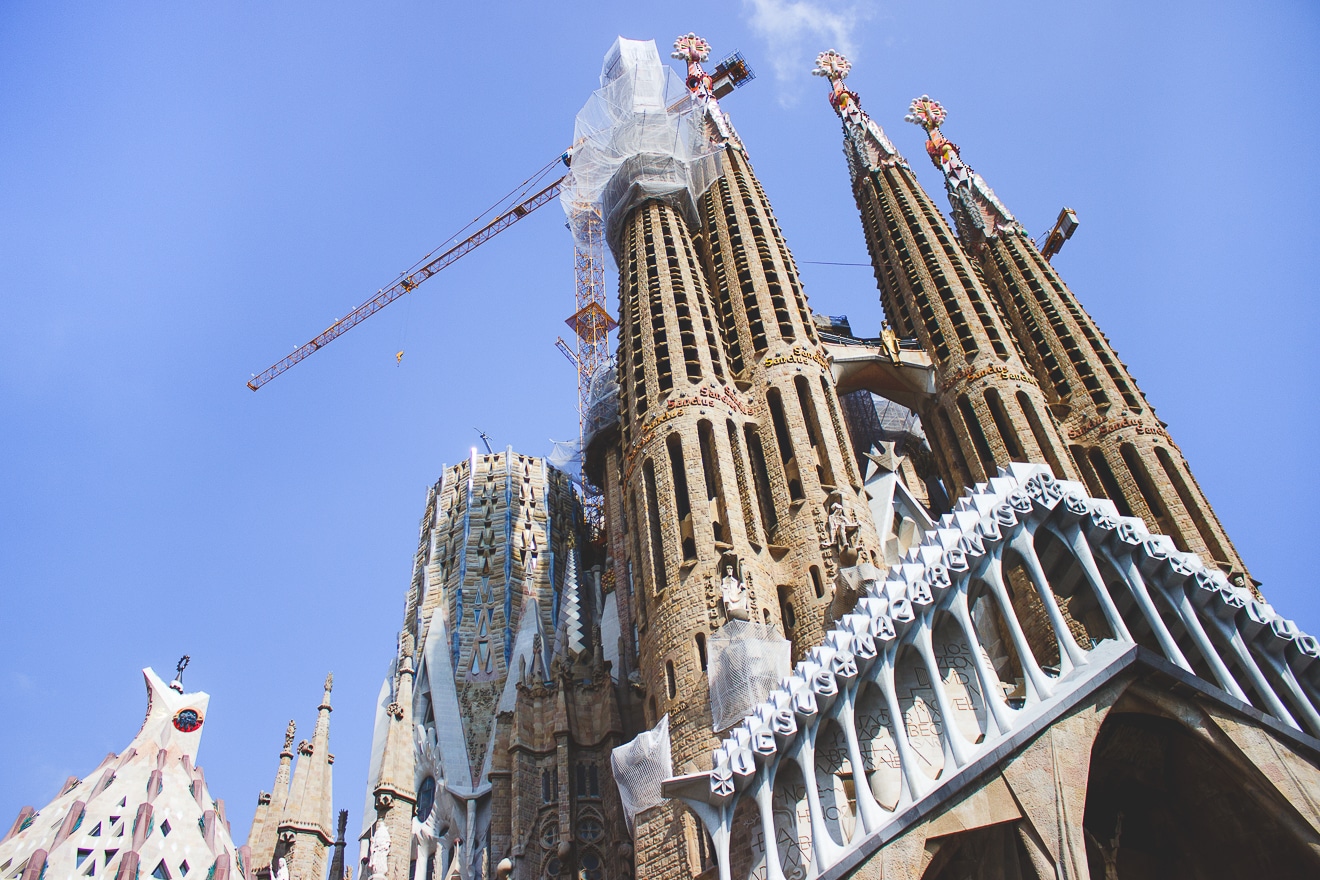 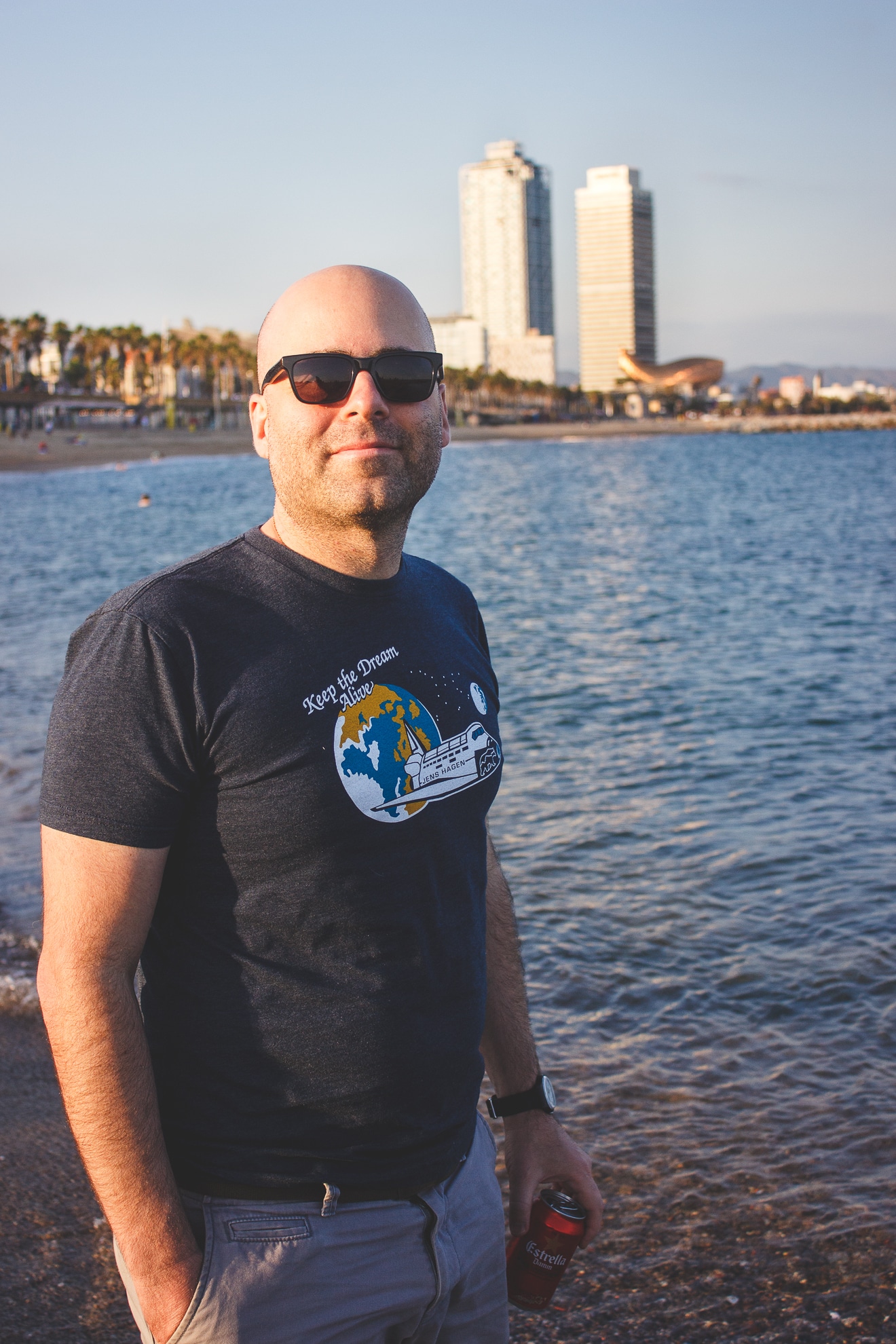 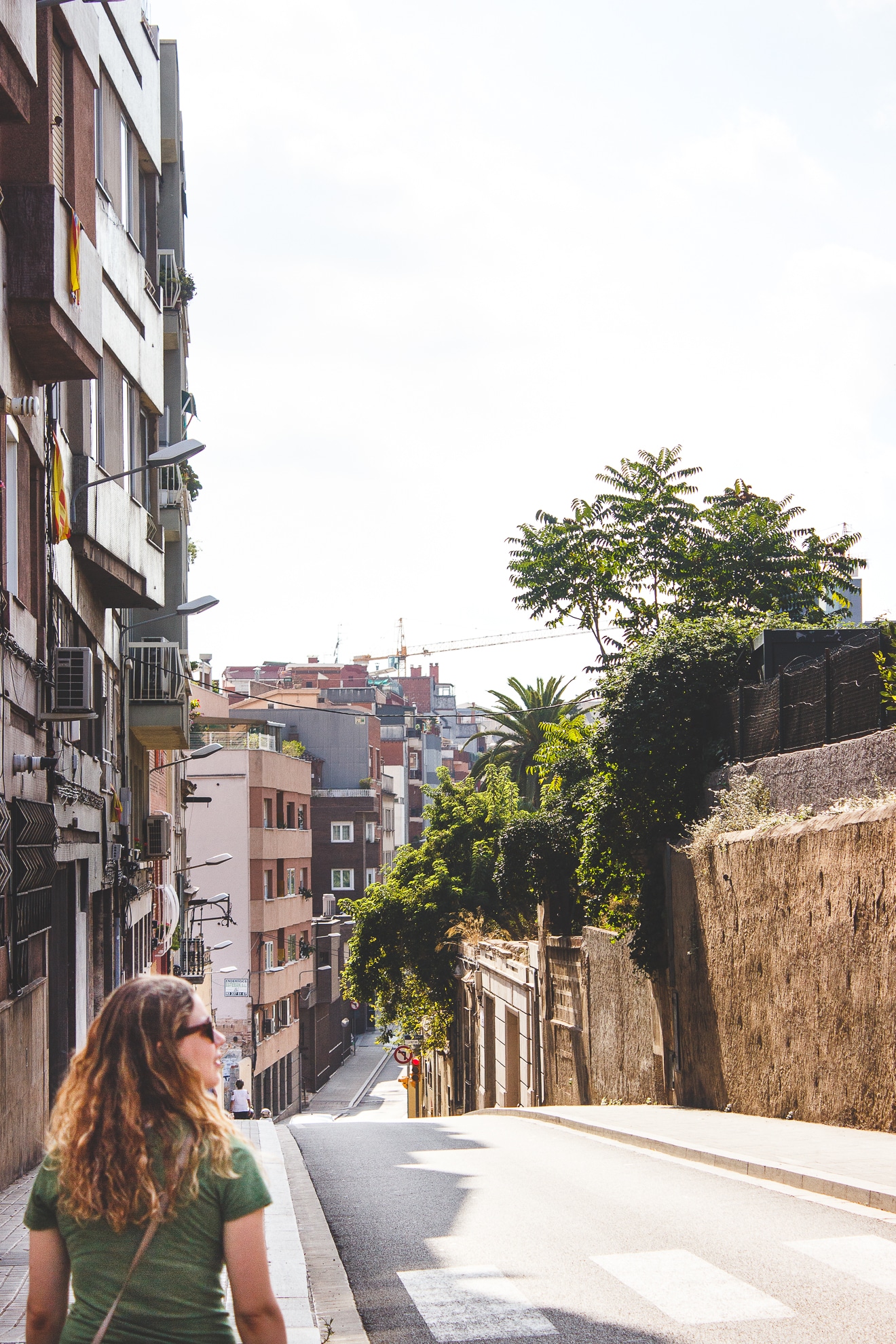 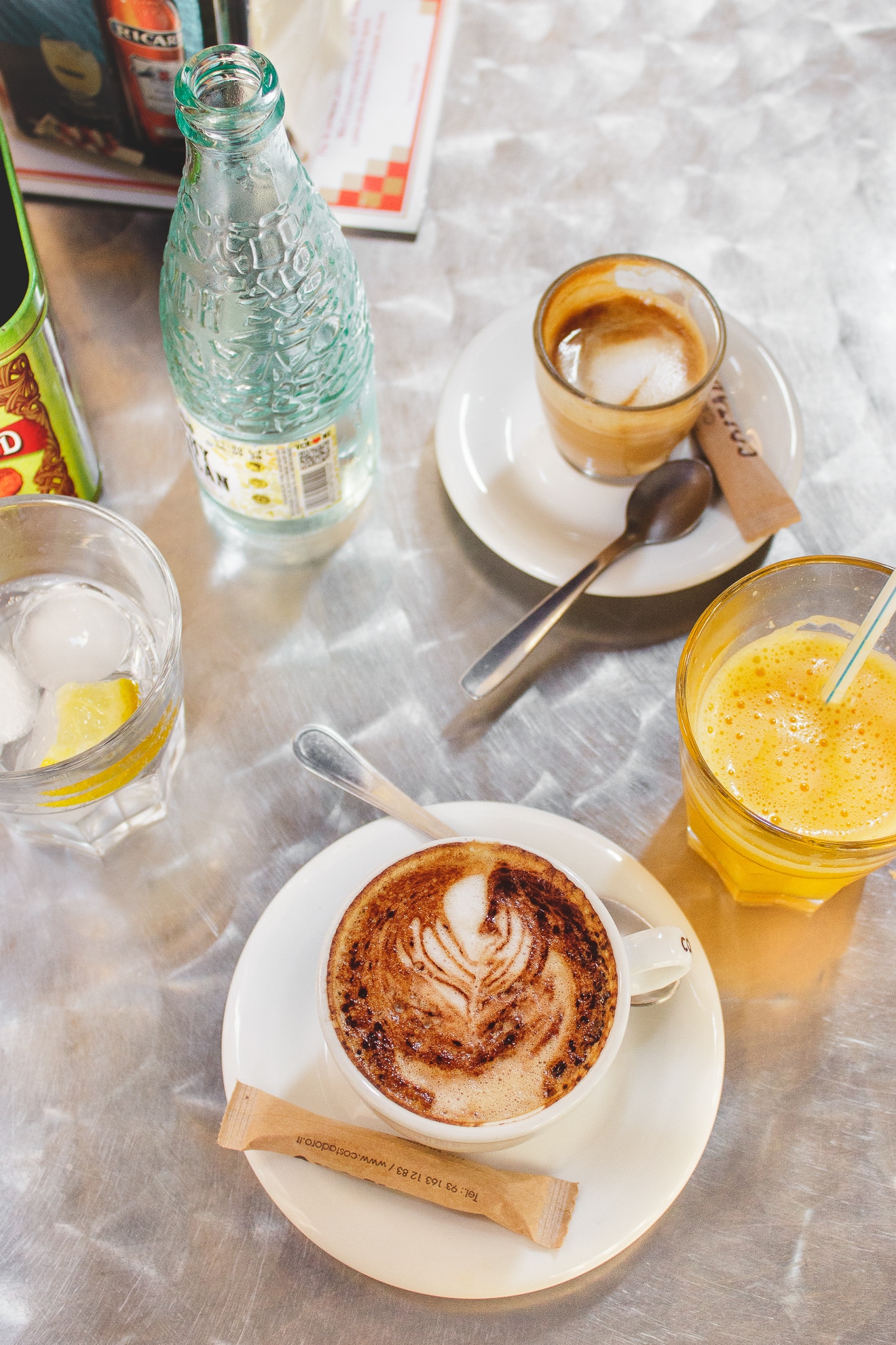 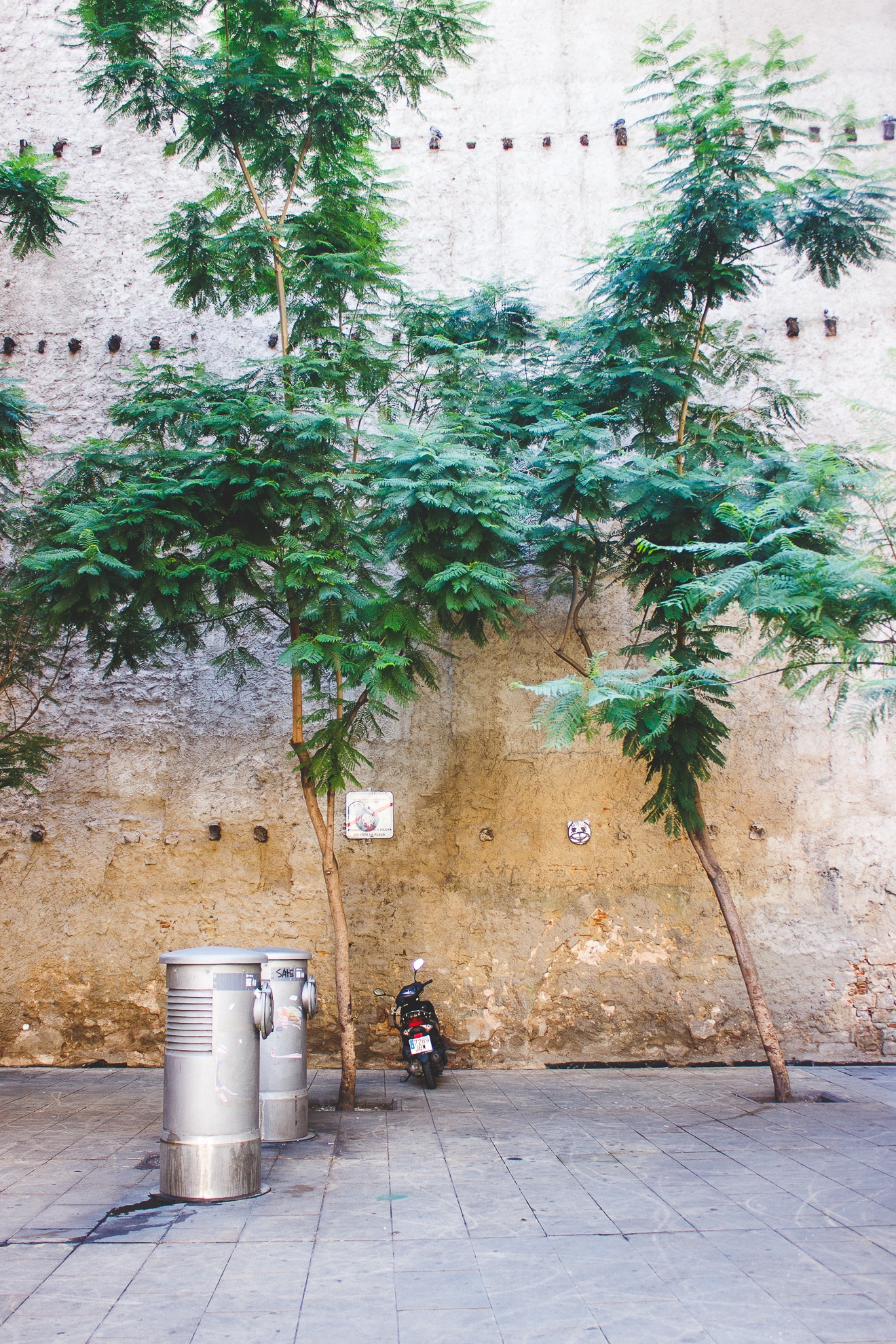 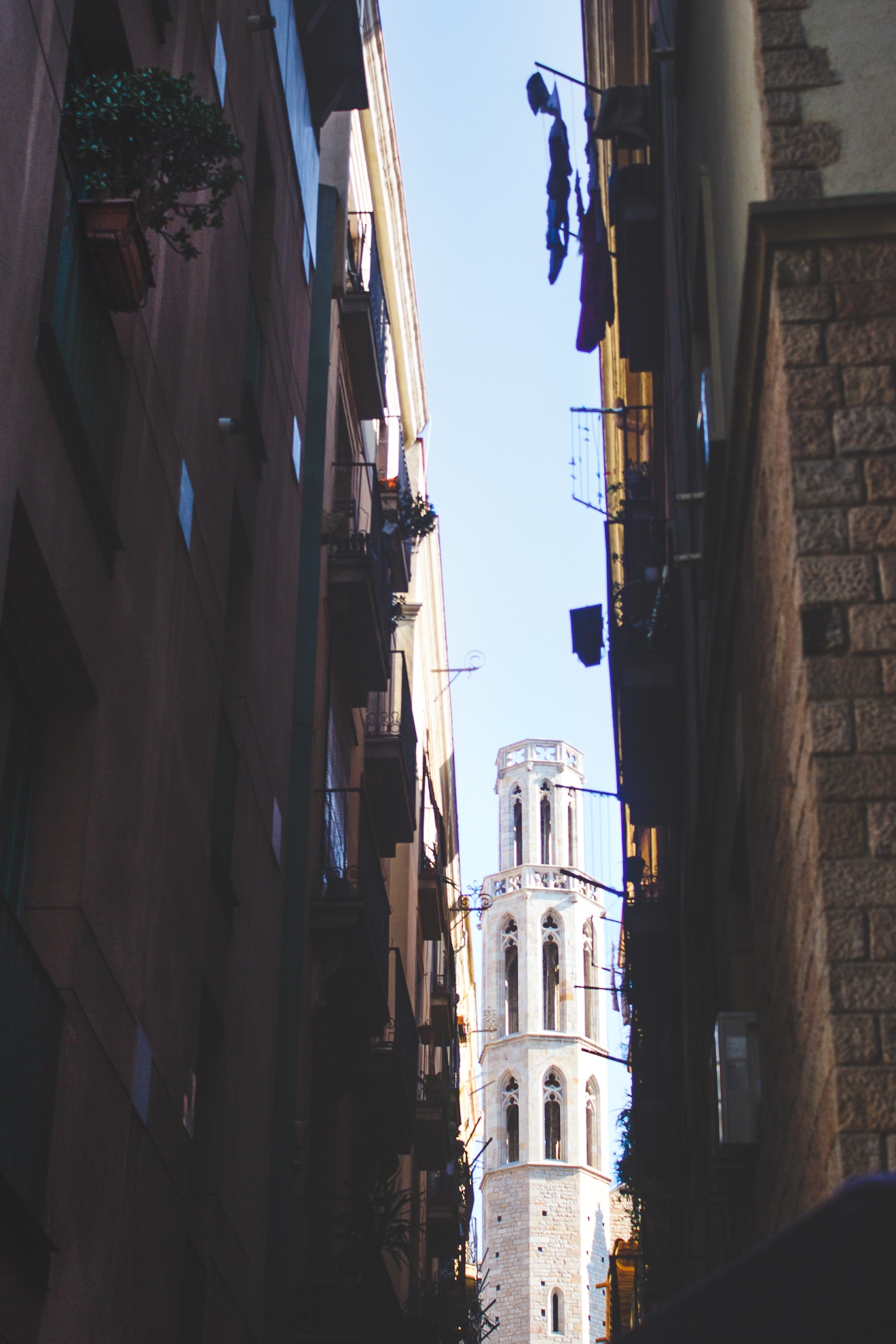 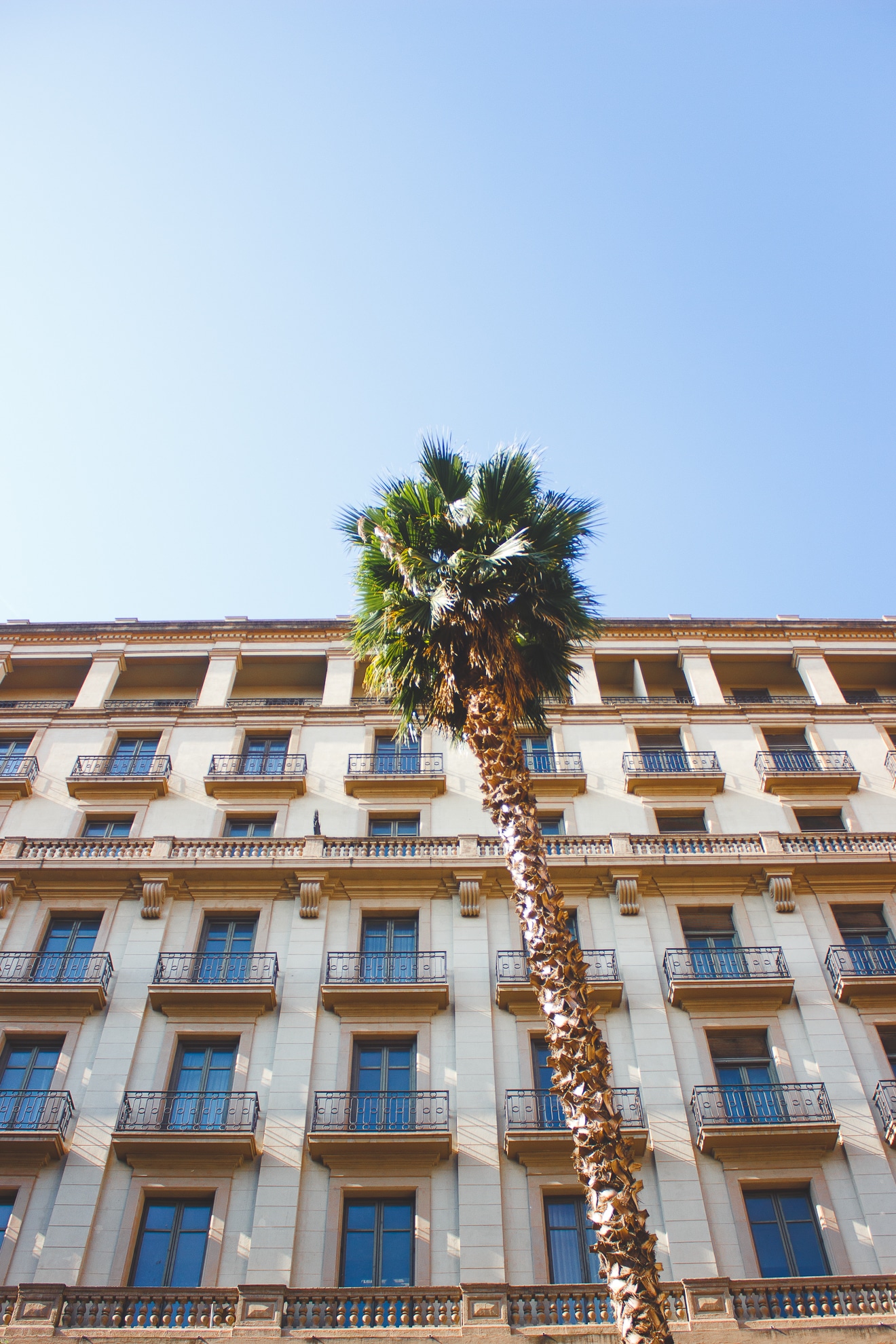 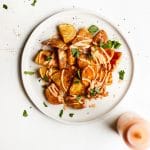 This roasted potato technique comes from Bon Appétit. It's foolproof and tried and true. Like Bon Appétit suggests, yukon gold are the perfect potato variety for roasting. It has just the right starchy-waxy ratio. Click for their step-by-step how-to. 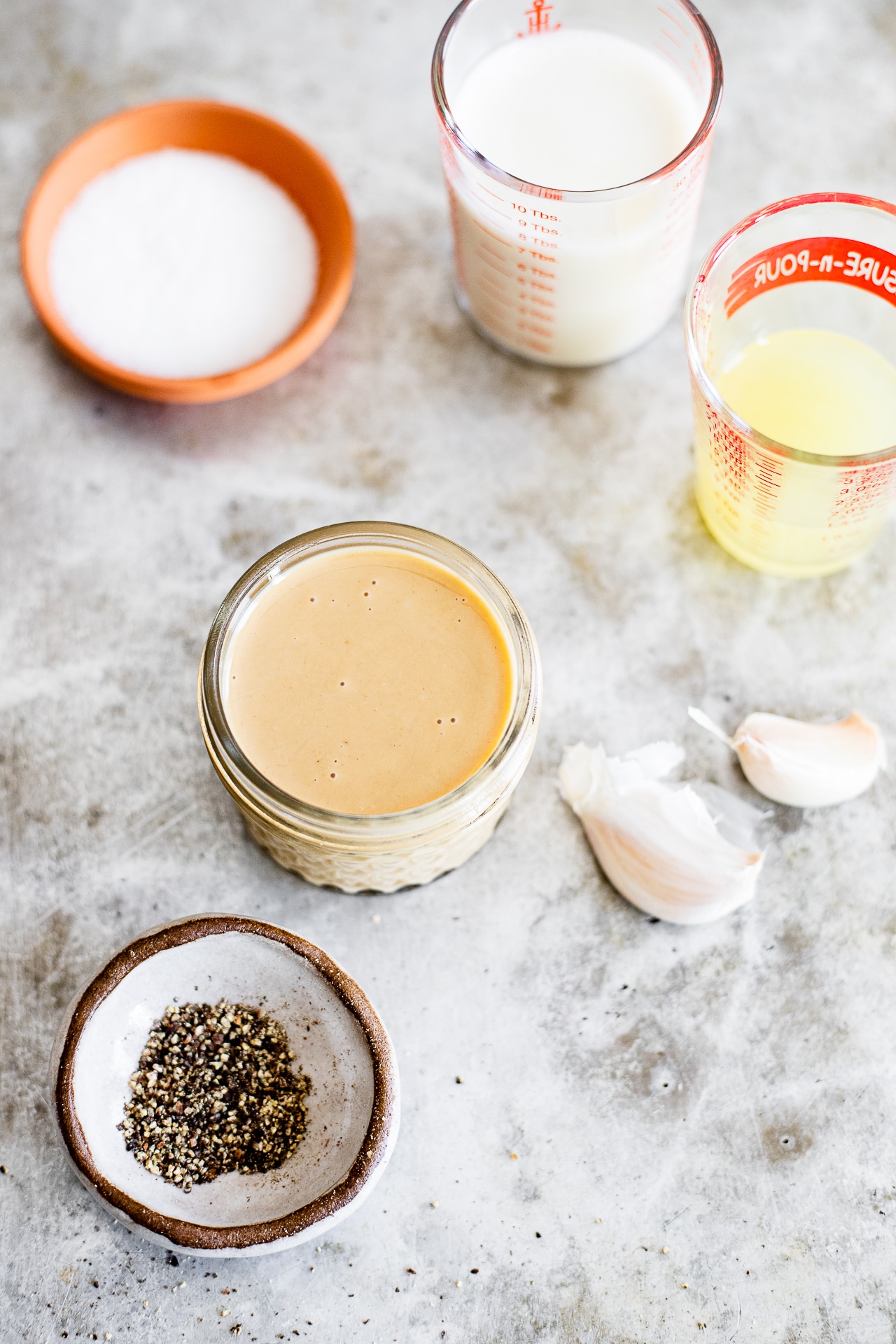 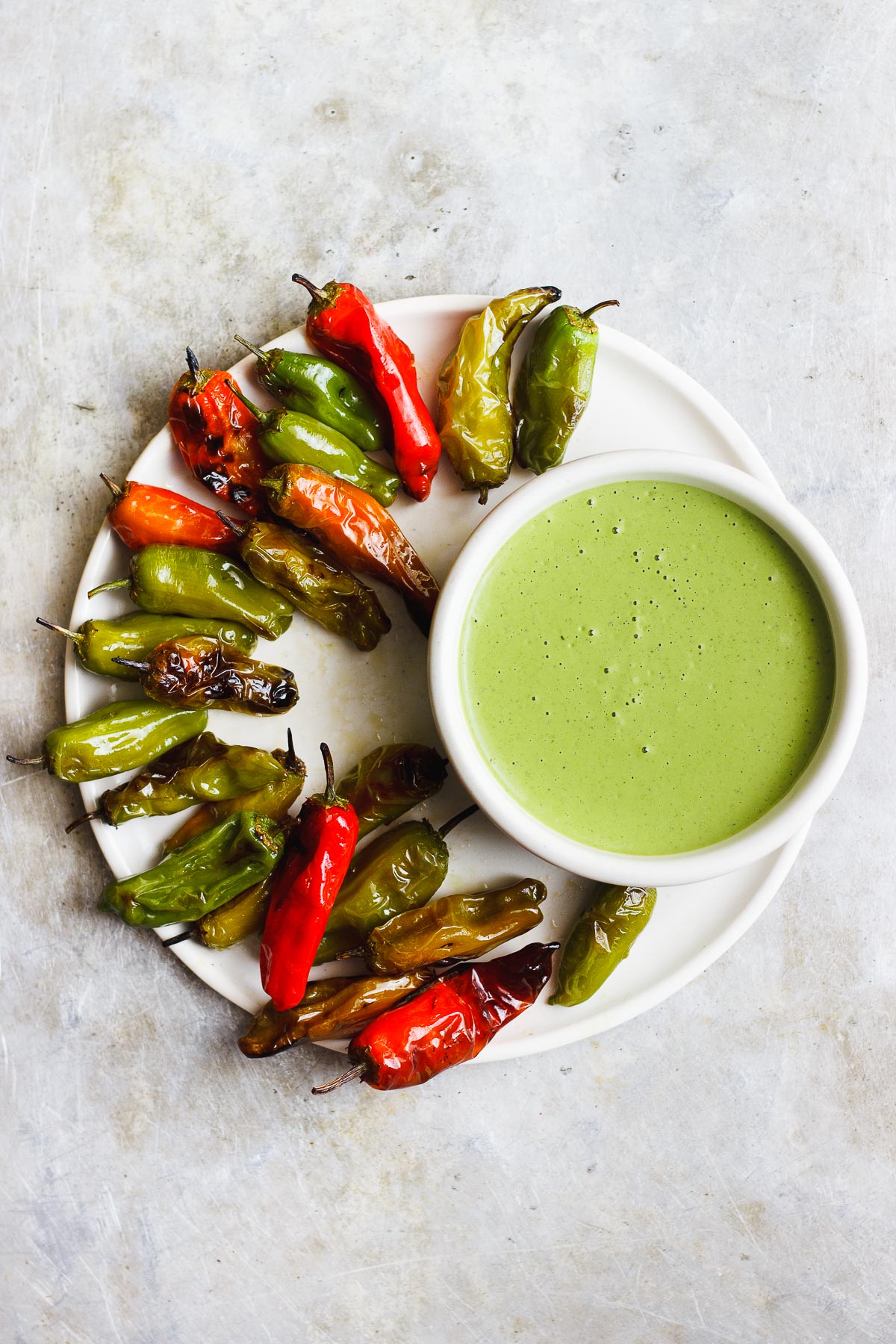 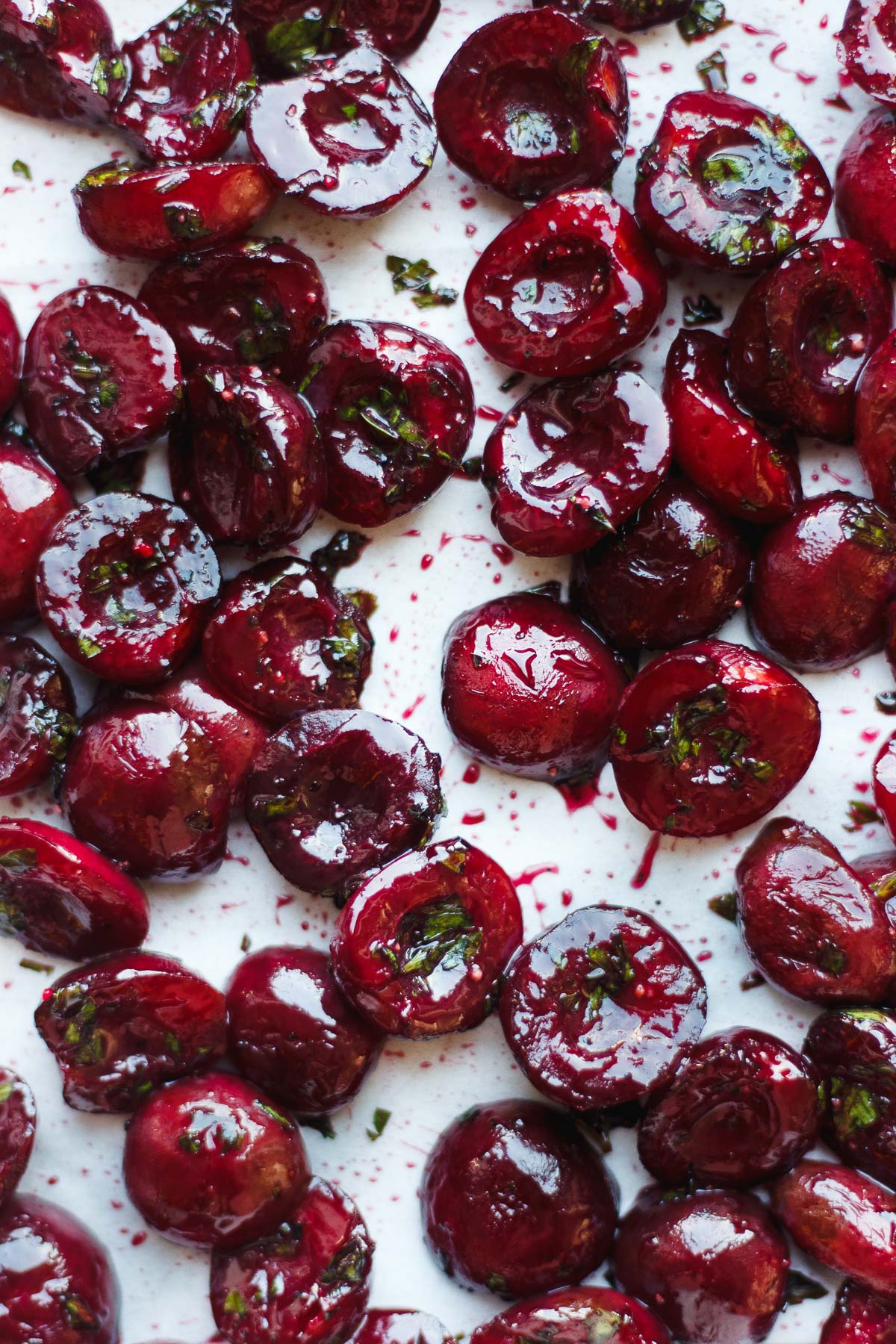