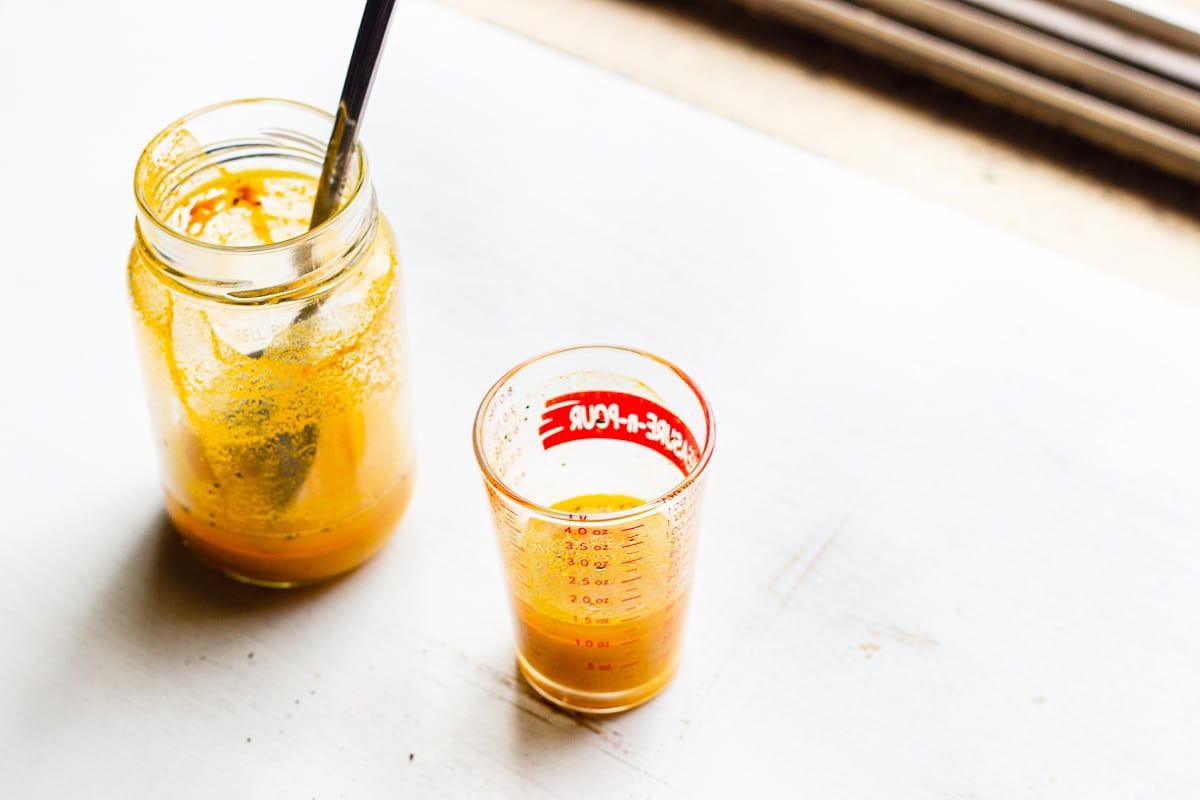 This recipe was originally posted on my blog in March of 2014.

It has remained my most popular recipe since then.

I thought since it’s been four years since I photographed and wrote it.

That it’s about time to update it.

I first developed this turmeric elixir to help relieve my husband’s seasonal allergies. And through the years my readers have begun to swear by it. But this elixir serves as a turmeric supplement to help fight inflammation, improve brain function, lower your risk of heart disease, ease joint pain, boost your immune system, combat free-radicals and so much more.

Turmeric and everything golden {like this golden smoothie and this golden chia pudding and this golden stew and these golden bubbles} have been trending in the wellness community for a few years and for good reason. So, here’s why.

Curcumin, the active ingredient in turmeric, has powerful medicinal properties. But there are few things you must know about this compound. Firstly, curcumin is poorly absorbed into the bloodstream. You will often see turmeric supplements and foods that also contain black pepper in them. This is because black pepper contains pipeline. A natural substance known to enhance the absorption of curcumin by two-thousand percent. And, that’s pretty major.

Secondly, curcumin is fat soluble. So it may be a good idea to eat turmeric along with other healthy fats. Like avocado or coconut oil in a savory dish. And coconut milk or MCT oil in a golden drink.

So now that you know about the benefits.

How do you use this turmeric elixir?

Fill up a glass, shoot it down the hatch.

Add it into any recipe for a super boost.

Or mix one part elixir with four parts honey and it transforms into a spread or golden sweetener. I like to sweeten a mug of warm water or almond milk with the turmeric honey mixture. And sip it in the morning. That is my go-to way to use this. Because turmeric honey anything is a match made in golden heaven. 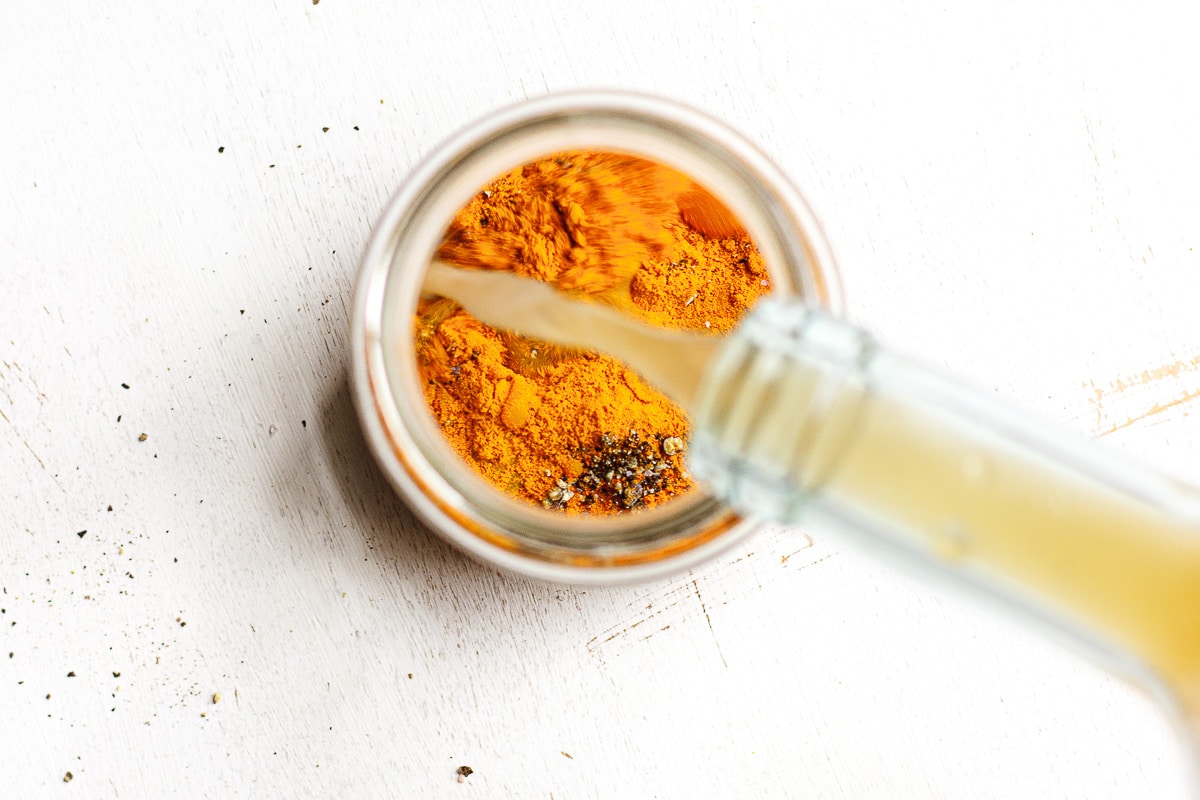 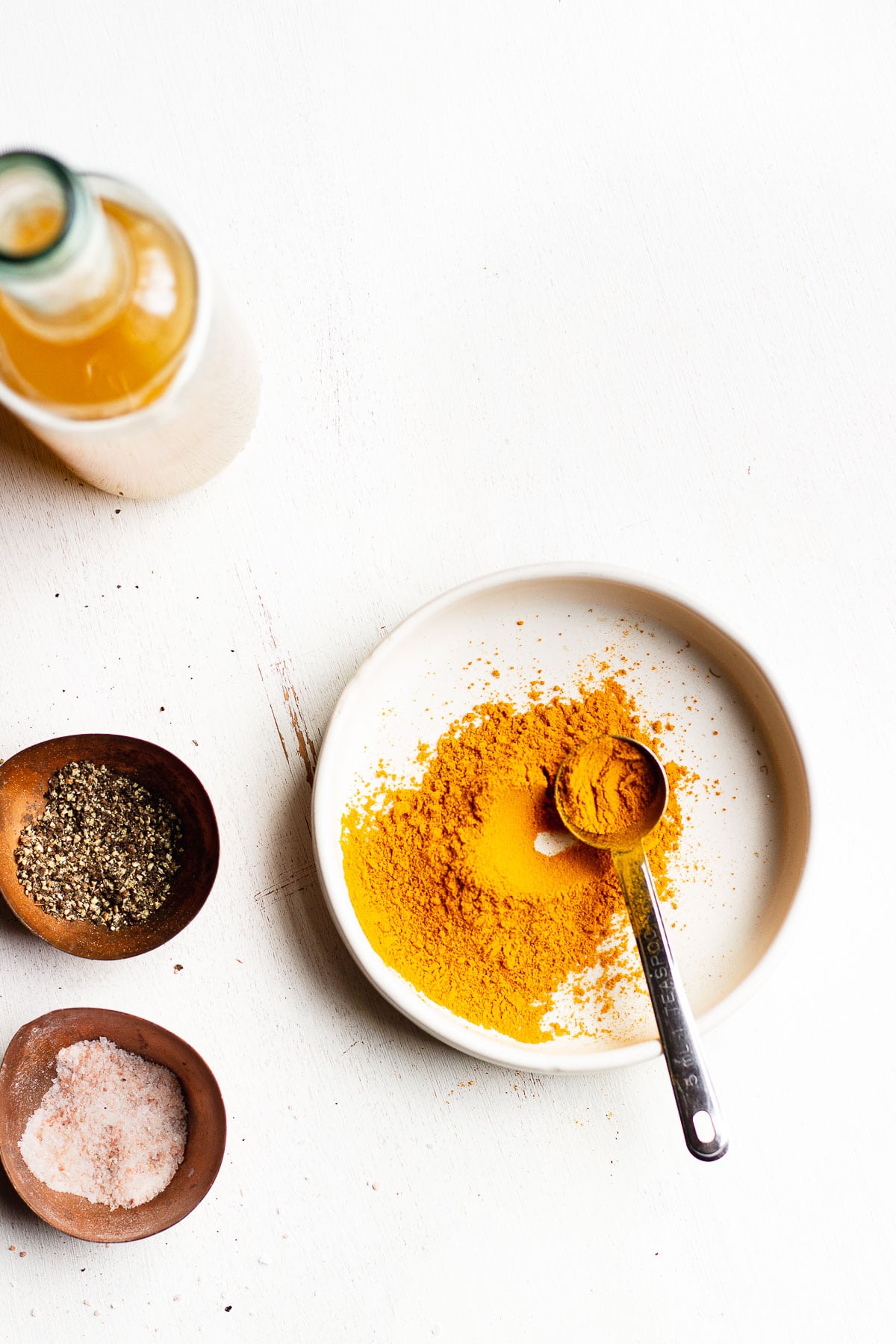 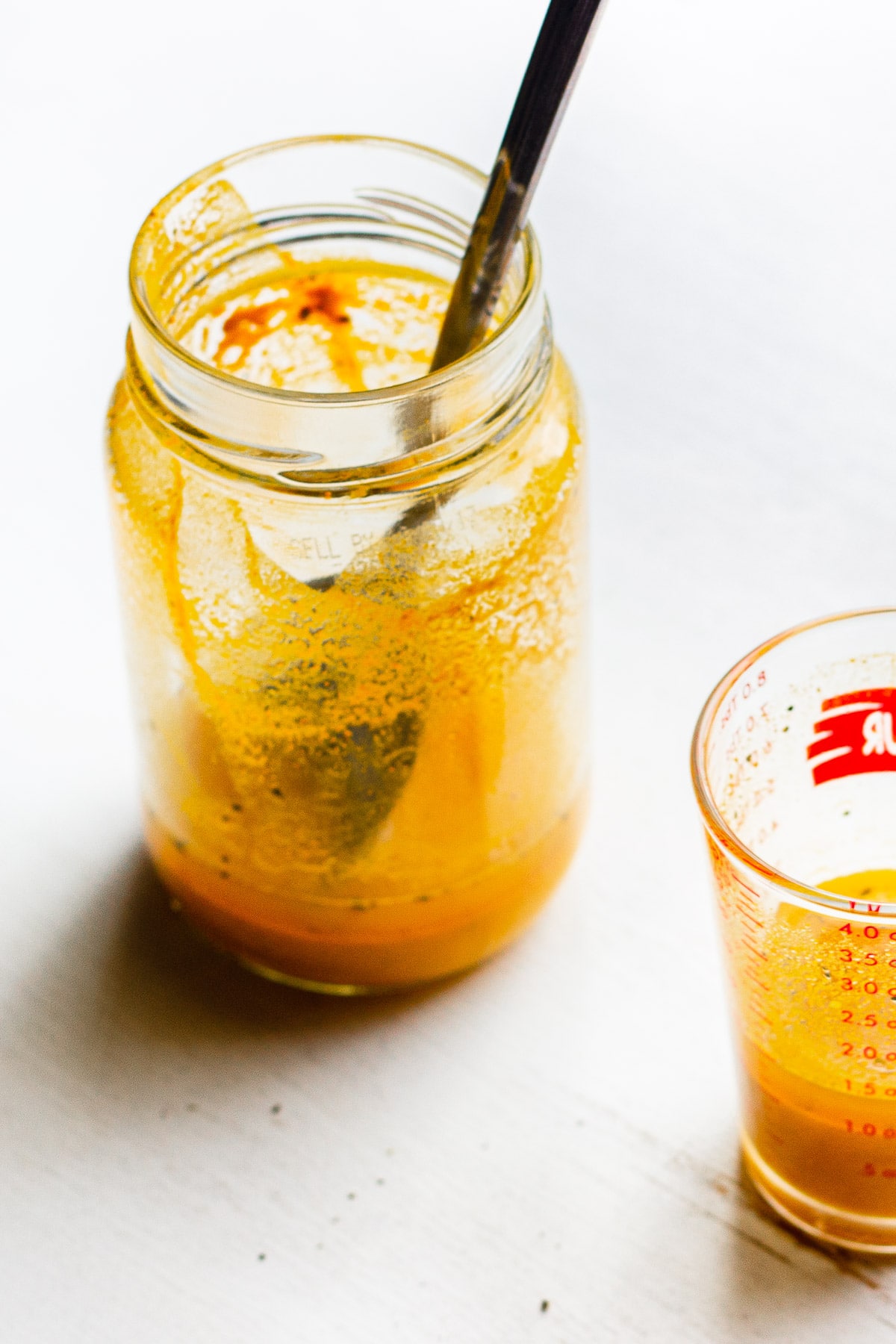 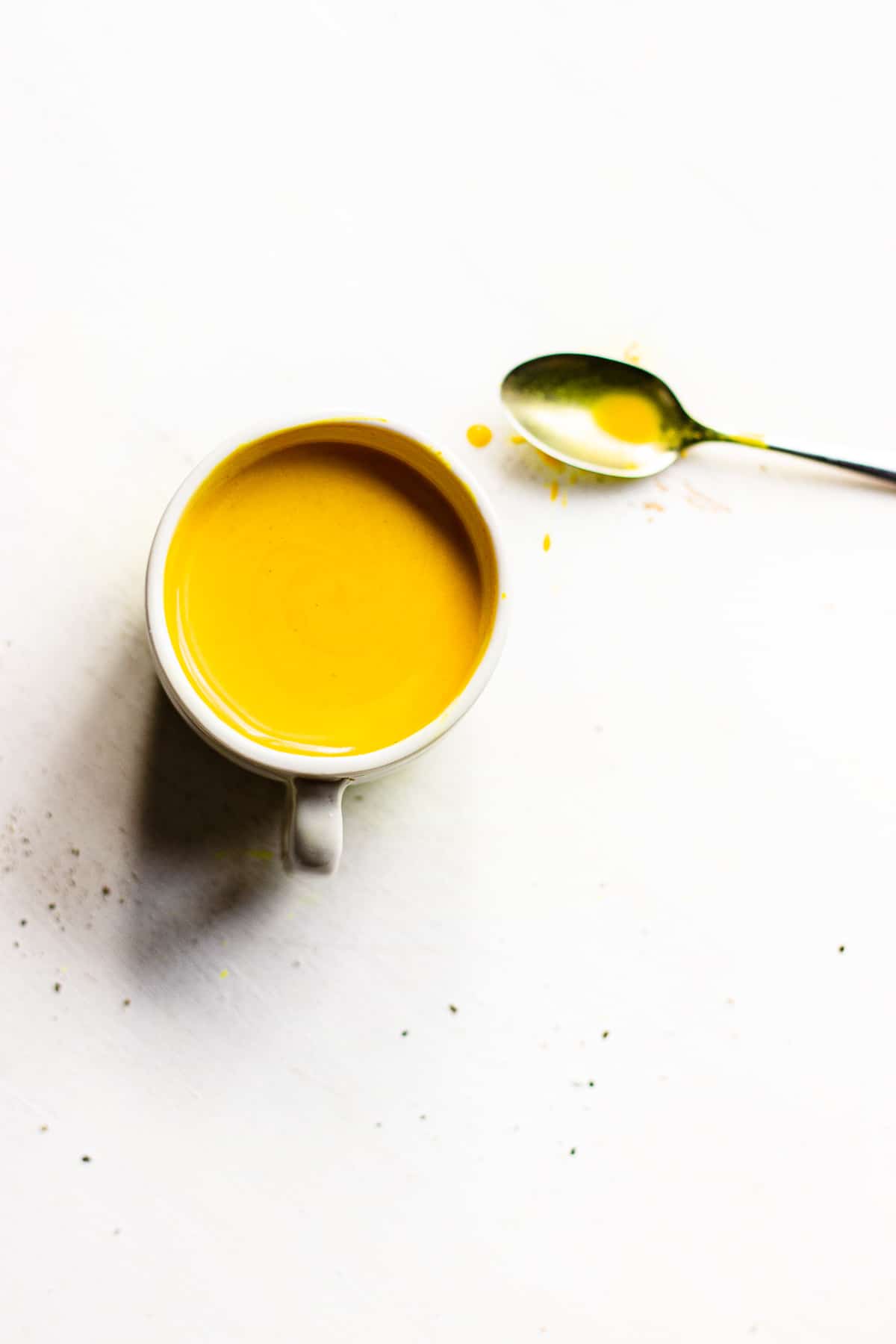 Store in an airtight container in the refrigertor for up to 1 week. 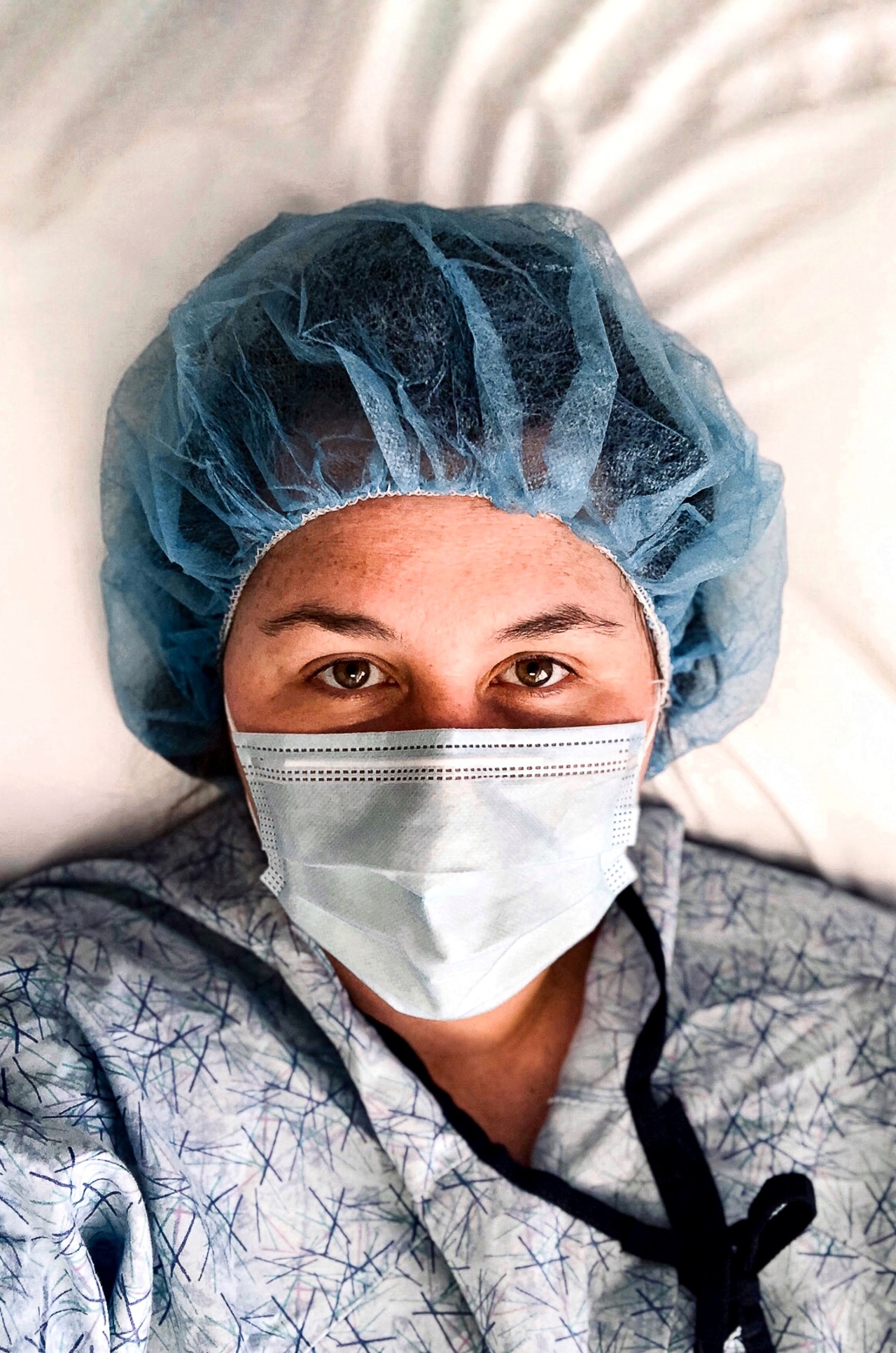 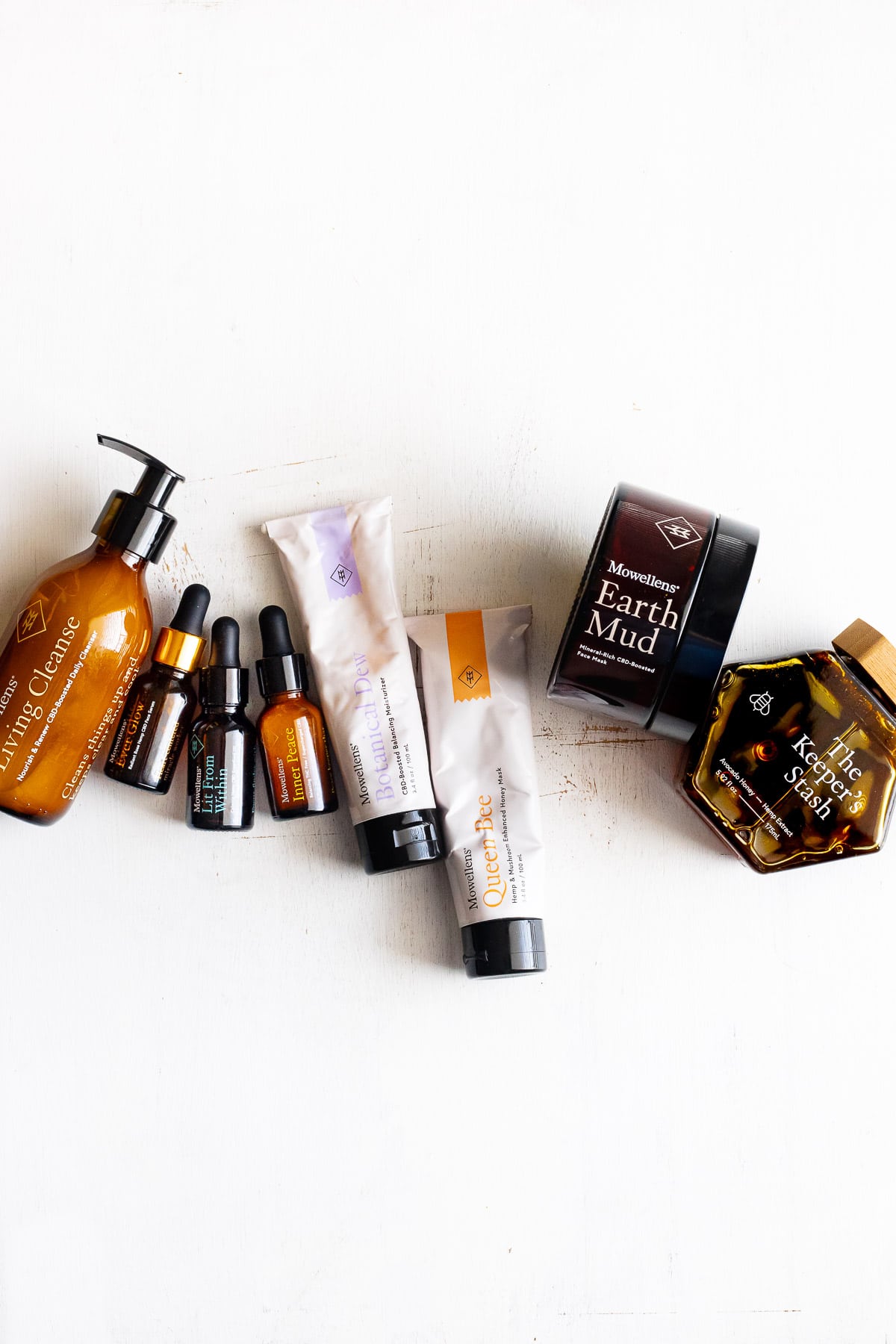 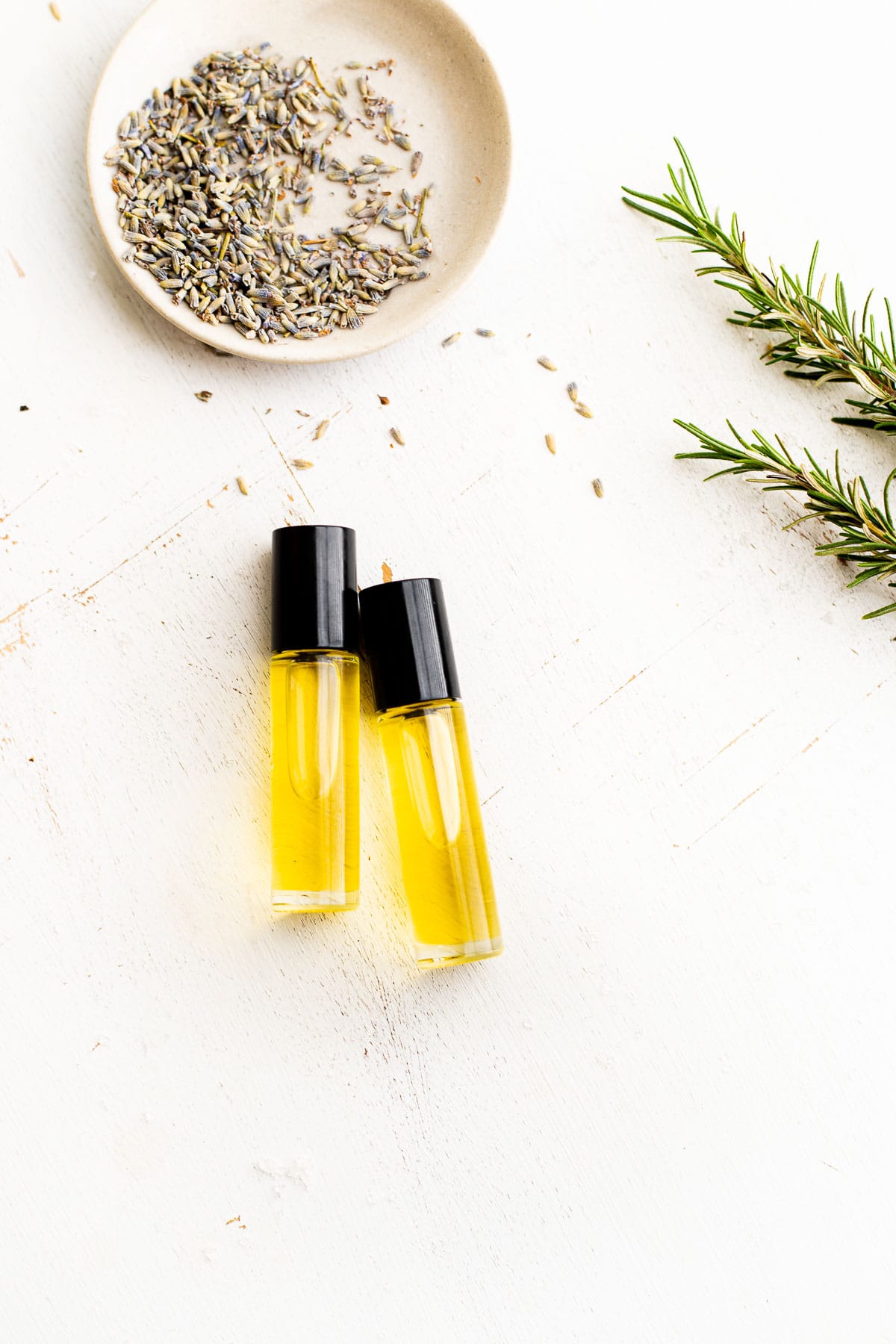