The Digestivo + scenes from bologna!

The Digestivo is a fernet based cocktail, infused with muddled blackberries and fresh sprigs of thyme. It is the perfect ending to a long, fulfilling meal.
March 16, 2016cocktails

This post is a bit of a beast and very heavy on the photographs, so I’ve tried to sum up my love for Bologna in the fewest words possible. But if you’re only here for The Digestivo, a fernet based cocktail, feel free to skip down to the bottom to get the recipe. I totally get it.

Thank you for your gracious and kind and comforting words on my last post. I was shocked at the response I received. Not only because of the support you were sending me, but because I couldn’t believe how much this topic resonates with all of you. Both as readers, and women. You and I, let’s work on this together okay?

Thank you for accepting me through my goods and bads, ups and downs and everything in between.

My mother-in-law is Bolognese. To make a long story short, my father-in-law, a first generation Italian American met her when he was studying medicine in Bologna as a young man. They fell madly in love, moved to the states, and had a family. Like most modern marriages, after many decades together, they fell out of love and my mother-in-law returned back home to her family in Italy.

As a boy my husband spent his summers in Italy, bonding with his nonno, nonna, zio, zia and cousin. Sweating in the hot Italian sun, swimming in the Adriatic sea, and eating homemade tortellini and tagliatelle and ragù. I mean pure torture obviously. Bologna is a big piece of my husband’s heart. Bologna is a big piece of our heart. In our ten years together, we’ve traveled there many times and each trip more special than the last. Bologna feels like home.

Bologna is equal parts dark and vibrant. It’s medieval. It’s unlike any other part of Italy I’ve been to. It’s regarded as Italy’s culinary capital nicknamed, La Grossa, meaning The Fat. Its traditional foods are tortellini en brodo, tagliatelle al ragù, lasagne verde, lambrusco and mortadella. I ate all of these things, obscene amounts of all of these things, all of which were gluten-free.

In Italy when you have celiac disease you’re not an inconvenience, or a problem or a picky eater. They understand that this is a serious condition, and is treated as such. Actually every child is tested for celiac disease by the time they are six. That’s a real thing. And! The gluten-free food in Italy is some of the best I’ve ever had. I feel like you’re probably surprised by this, but also it makes total sense. Right? A lot of restaurants actually have gluten-free crackers, breads, pizza and pasta on hand if they aren’t already on the menu. If you’re traveling to Italy, do a little research before you go and when you’re there don’t be shy, just ask, everyone will know exactly what you’re talking about.

When I’m not at my zia’s house scarfing down her homemade meals, this is where I spend most of my time in Bologna:

Stuffing my face with gelato at Grom {gf everything} + Gianni {vegan options}.

Momus Café for a night cap.

Eataly for when I want an ounce of familiarity.

And, Tamborini for a cheeseboard of my dreams.

As I mentioned I ate a lot, a lot a lot. Subsequently rekindling my addiction with Fernet Branca. Sometimes when I’m really full or my stomach is a little upset I have a few sips of fernet for medicinal purposes and my stomach instantly settles. I’m not kidding. This is not sponsored. It’s just magic, and I need you to know about it.

Fernet is a type of amaro. Amaros are bitter, aromatic spirits made from hundreds of herbs and botanicals used to aid in digestion after a long meal. Fernet can be a difficult spirit to use in a cocktail because of its intensity and acquired taste. However I think the natural pairing of thyme and blackberry here compliment the harshness of fernet well. And the lemon and bubbles add the right amount of brightness. 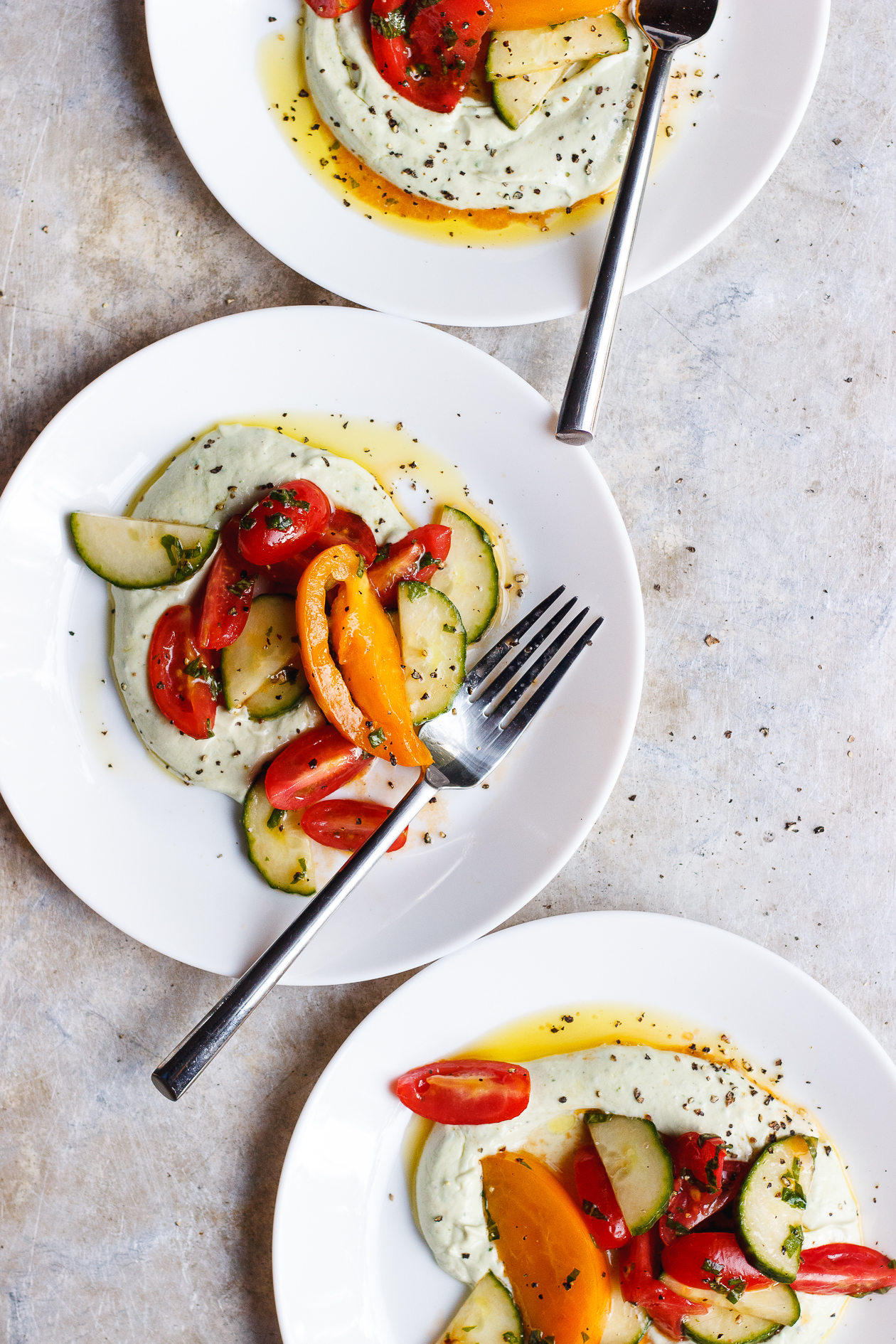 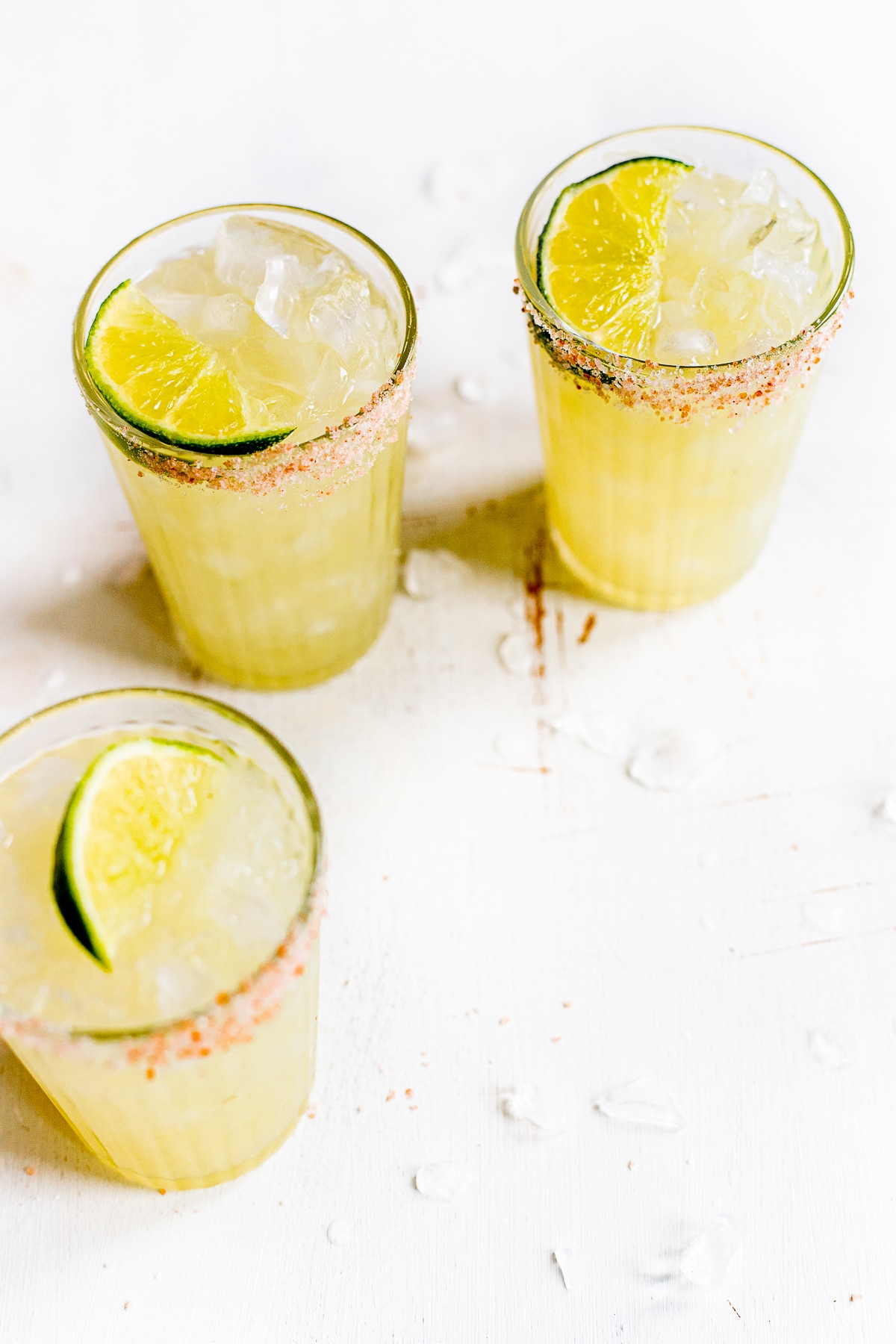 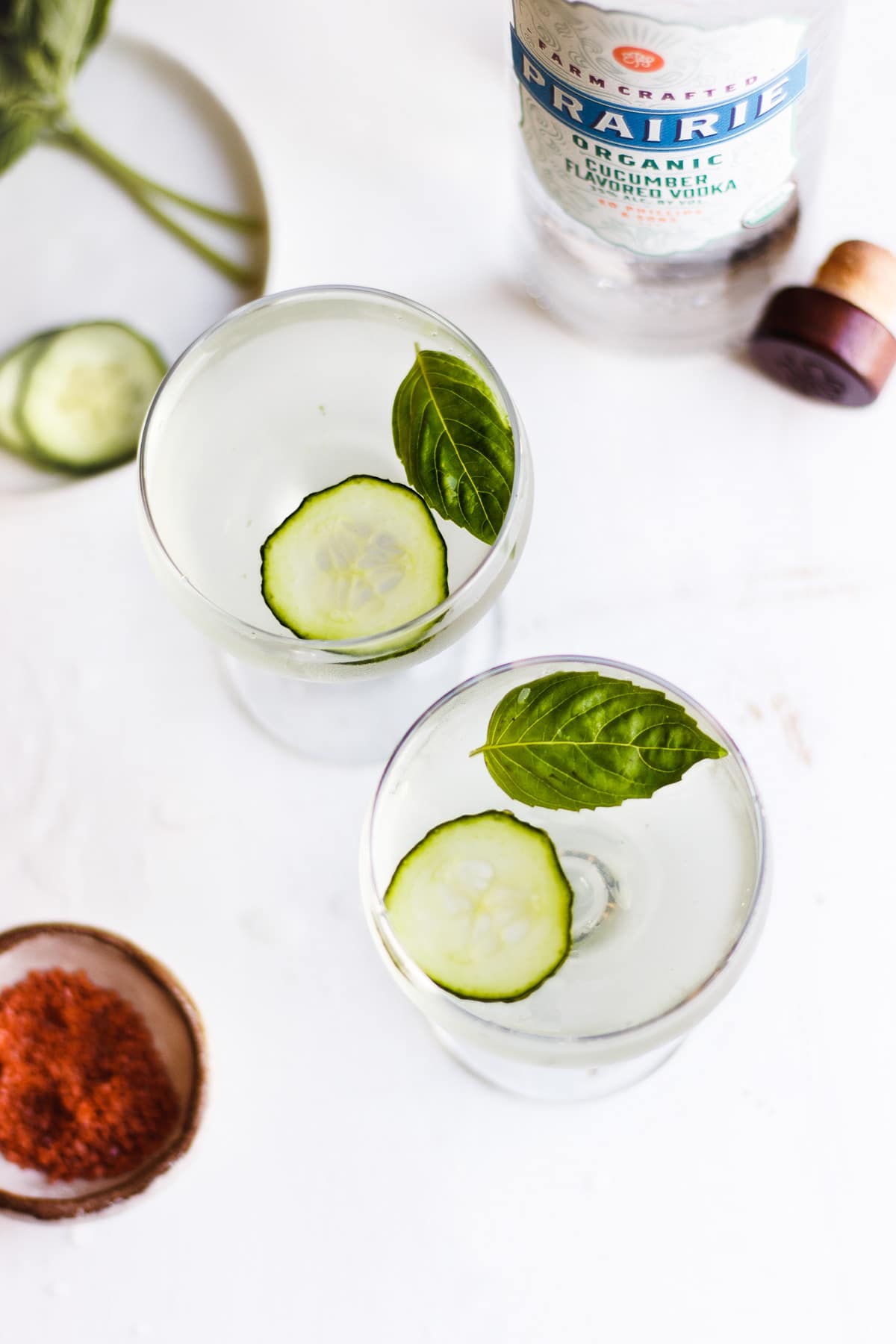